Jett is all set to premiere on Star World’s S.T.A.G.E 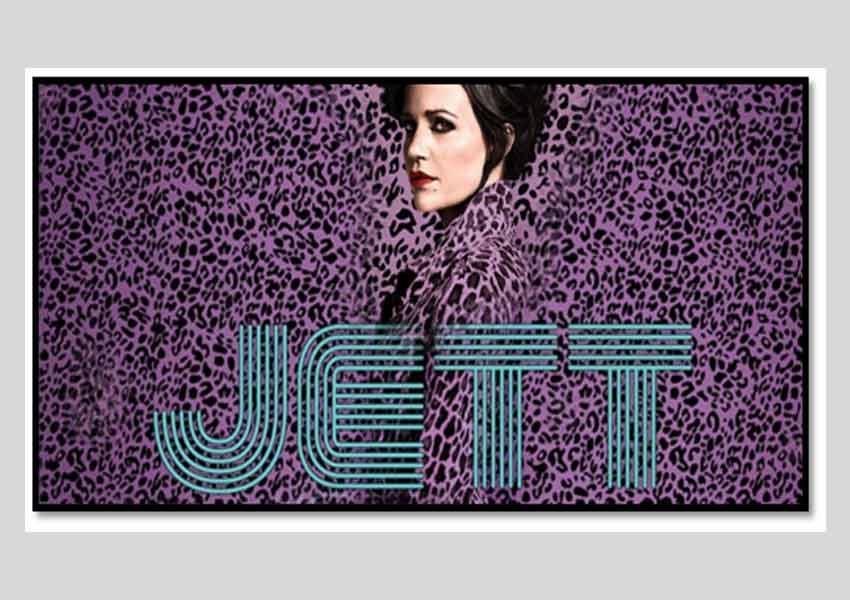 Star World announces the American crime drama series Jett to premiere in India starting 12th August 2019. Known for offering some of the best English entertainment content, the channel continues to raise the bar with its brilliant drama series offering, a programming slot called S.T.A.G.E – Shows. That. Are. Gonna. Explode. Through this, the channel brings to its Indian audiences some of the latest and most talked about international shows of 2019. Now adding to this is Jett, a crime drama that is sure to keep audiences at the edge of their seats.

Best known for the American spy adventure movie series Spy Kids, and recent performances in Gerald’s Game and The Haunting of Hill House, Carla Gugino, the lead character of Jett, plays the master thief, recently out of prison and onto a mystery mission. Created by Sebastian Gutierrez, this action packed drama is filled with mystery, suspense, thrill, and criminal prowess. Also starring the award winning Giancarlo Esposito of Breaking Bad fame, Jett joins Star World’s premium list of the most loved and popular shows from across the world.

It explores the life of the world-class thief Daisy “Jett” Kowalski, who is fresh out of prison and is compelled to reenter the dark place of thievery. The nine-episode series has received much acclaim from around the world for its spectacular storyline as well as its stellar performances. The series has been praised by Rolling Stones as “one great performance buoying a pretty good show” that highlighted Gugino’s acting while also appreciating its many nuances.

Jett will premiere in India on Star World as part of STAGE starting 12th August at 10 PM!