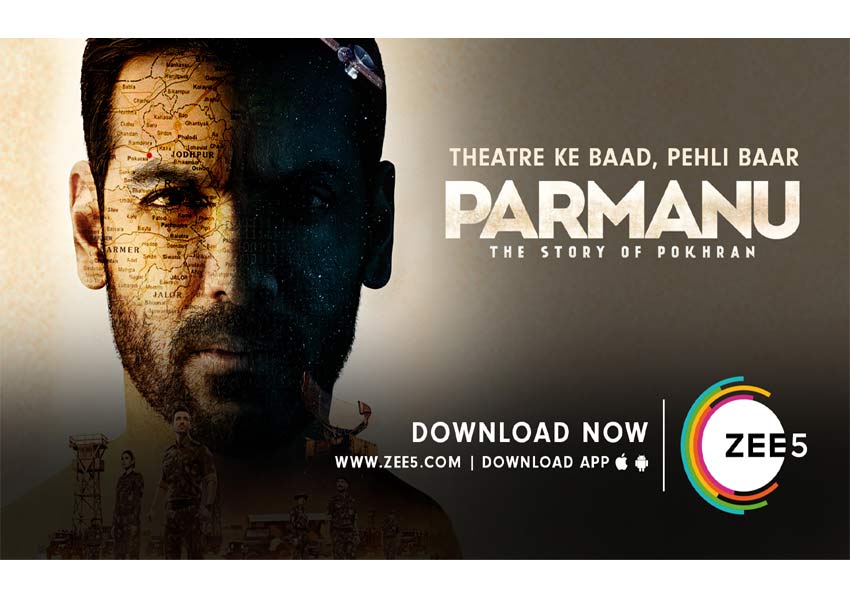 ZEE5 releases the widely-acclaimed John Abraham-starrer Parmanu – The Story of Pokhranon the platform, today. Inspired by the real-life events of India’s second confidential nuclear test at Pokhran in 1998 under the leadership of India’s Missile Man, APJ Abdul Kalam, the film narrates the tale of Indian Army’s valour and patriotism. After its theatrical release in May 2018, the film will be available exclusively to viewers of ZEE5.

ZEE5 has a wide repertoire of visual content including movies as well as web series under multiple genres including comedy, drama, thrillers, horror, biopics and so on. And Parmanunow introducesmovies celebrating the valour and bravery of the country’s armed forces.

Manish Aggarwal, Business Head – ZEE5 India said, “Ahead of Kargil Vijay Diwas observed in the country to commemorate our brave armed forces, we are very proud to present this movie that brilliantly recreates an incident that, as Indians, makes our chests swell with pride. That this release times in with the death anniversary of the visionary himself – Dr. Kalam – only makes it more special.”

“We received a phenomenal response to the web debut of Padman. And given the reviews that Parmanuenjoyed on its release, we are confident that the moviewill be a huge hit too. John is known to be an astute businessperson, and his faith in the reach that ZEE5 offers is encouraging,” he concluded.

On the digital premier of Parmanu, John Abraham, who played the protagonist Capt.Ashwath Raina, said, “Parmanu is a very special film, and I am glad that it will now continue to live on in the digital space on ZEE5. I believe its digital debut is a fitting hat-tip to the man who has and continues to inspire us all – Dr. APJ Abdul Kalam.” 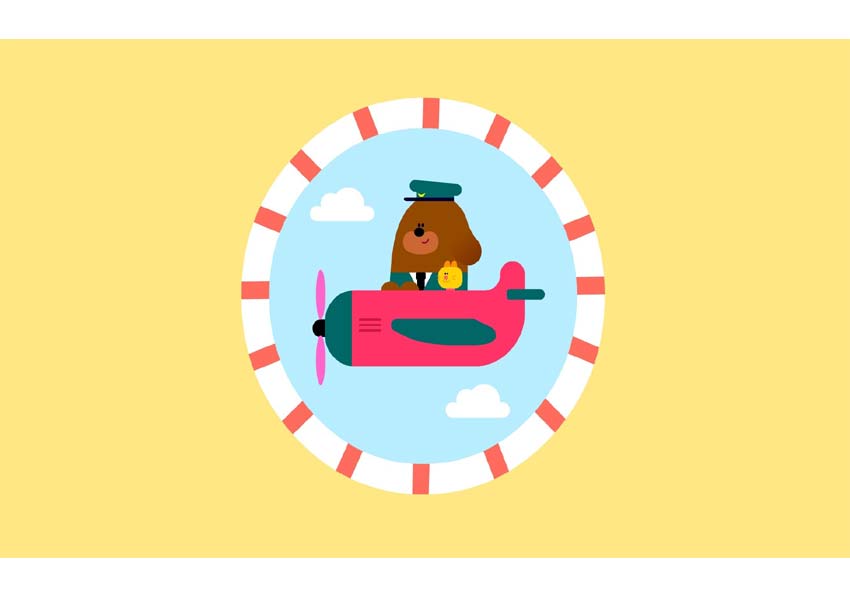