“Tom Clancy’s Jack Ryan,” is all set to premiere on Amazon Prime Video on August 31st. This explosive, globe-trotting thriller finds Marine-turned-rookie CIA analyst Jack Ryan racing against the clock to stop a vicious terrorist attack on the US. Epic in scope and packed with action and digital-age spycraft, the eight-episode series marks Jack Ryan’s triumphant return to the screen but this time on the silver screen!

Jack Ryan, the American James Bond, breathes action and intrigue into the show. Fans of the franchise are sure to be surprised at Amazon Prime Video’s take on the character! This Jack Ryan is nothing like the Jack Ryan from yesteryears. Graham Roland and Carlton Cuse, creators of the series, worked to make his character authentic and relatable to the audience, while maintaining the original personality traits that made him a hero in his past renditions. This is the origin story of Jack Ryan.

John Krasinski, who regaled us with his comical antiques in “The Office” will be playing the role of Jack Ryan in the show. The show portrays this classic character as an overly eager, positive and moralistic man who is on the frontlines in the war against terror. Commenting on his character, John said, “He is a guy who didn’t know what he was getting into. There are people who you can look up to onscreen and think that you could be them, and then, there are people on the frontlines actually making the difference. I fell in love with the character because I felt like, you could be him.”

John Krasinski portrays Jack Ryan and has made the character uniquely his own.

Watch the cast and crew of Amazon Prime Original, “Tom Clancy’s Jack Ryan” get candid about the show here https://youtu.be/mS-7mRFSXzU 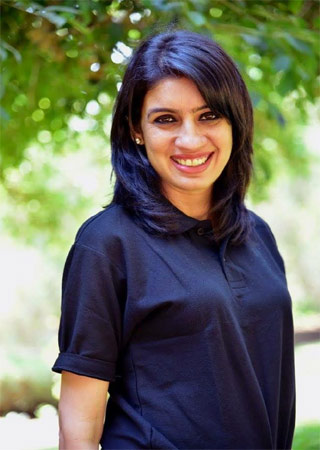