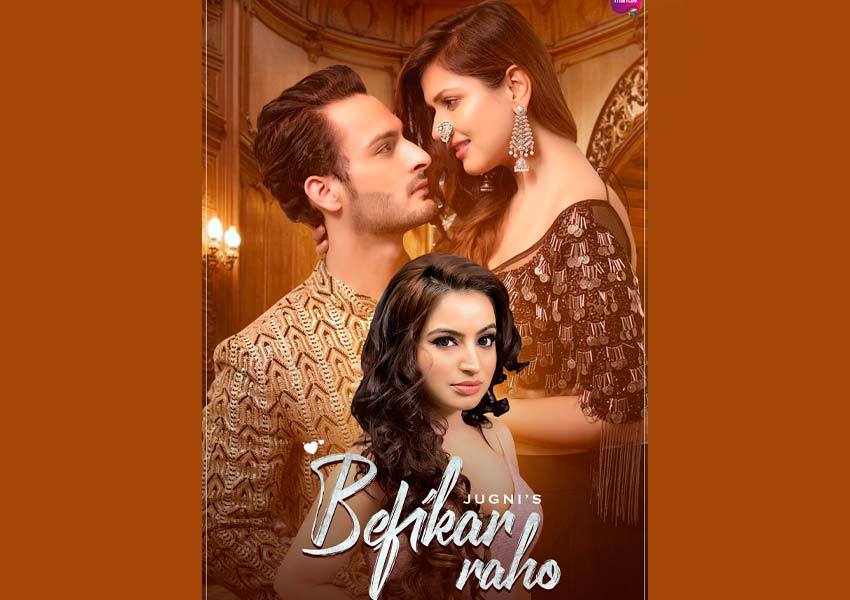 Dalljiet Kaur, Shubham Garg and Vartikkah’s Ink Empire are all set to release the music video ‘Befikar Raho‘, in the mesmerizing voice of fresh new talent Jugni. This poster is the first sneak peek for the music video featuring sensational beauty Daljiet Kaur, who was last seen in Guddan Tumse Na Ho Payega and Big Boss 13, alongside the charming Umar Riaz who is the younger brother of Big Boss Fame Aseem Riaz. On their pairing for the music video, Vartikkah, the face of one of India’s biggest YouTube channels and Co-Founder, Ink Empire said, “Their chemistry together is extremely appealing and pleasant to witness. Besides, our power-packed fresh talent Jugni, the vocalist, has a raw, desi voice which is sure to be a magnet for the viewers.”

Dalljiet Kaur, Co-Founder, Ink Empire who has not just acted in but also conceptualized and produced the video says, “A celebrity, a star, an artist is built by the audience. Our audience helps us reach where we are but a lot of the times true, real talent gets lost in the crowd. And we believe that this talent needs a push. We want more and more raw, honest talent to be discovered and we hope that the audience will help us reach the stars”.

Shubham Garg, a young talent making waves in the TVC world and Co-Founder, Ink Empire says, “In spite of the pandemic situation, we didn’t lose hope but rather utilized and enhanced our productivity. Ink Empire is a dream come true for all of us and we are so enthusiastic for our further success. We hope everyone would love and appreciate our efforts and hardwork.” The song will be released on Mantav Media, by producer Arshpreet Singh, a channel known to promote up and coming talent in the industry. The song is penned by lyricist Monewala and the music is done by YoungArmy. The music video that sets a sweet, playful and fun mood is directed by Digvijay Singh and the project is by Krishan Kant (Goru Dogra). 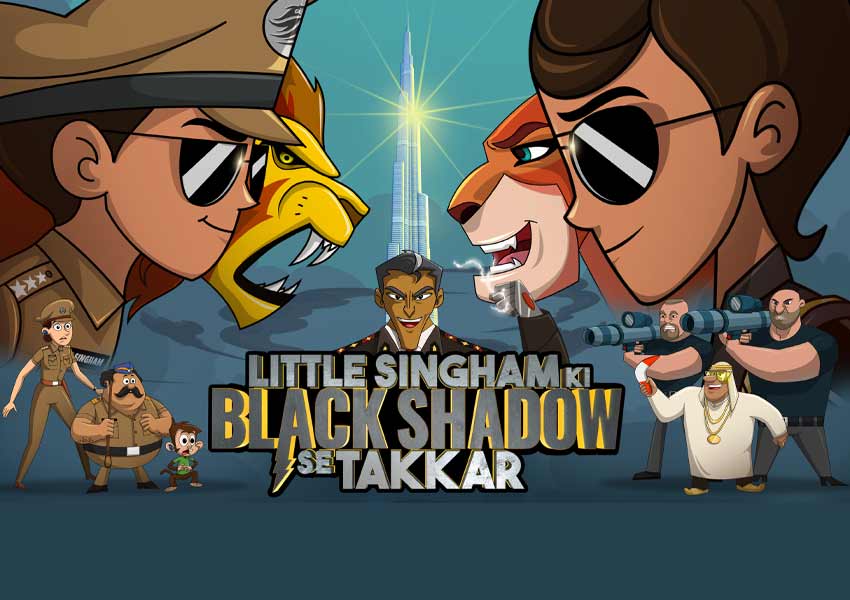