Kajol celebrates her birthday at the trailer launch of the film, Helicopter Eela 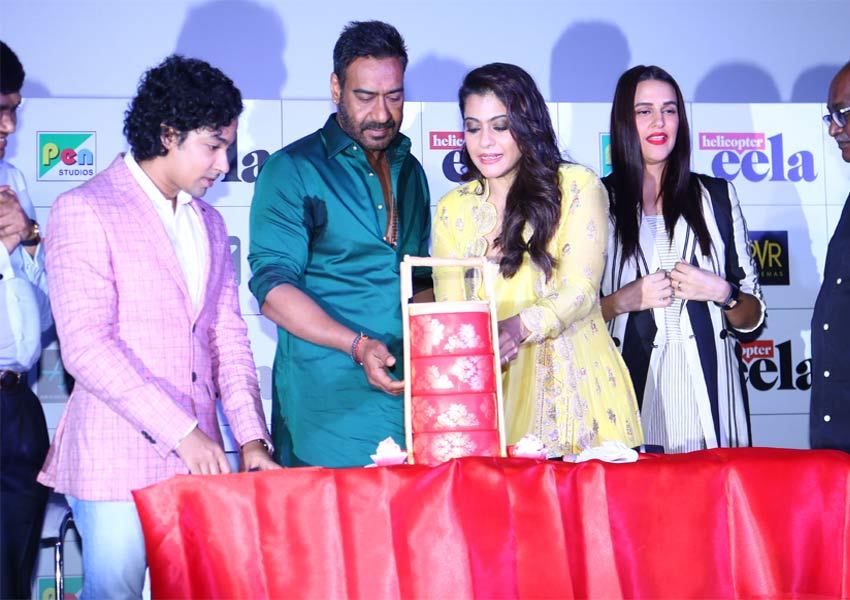 The trailer of Pradeep Sarkar’s much-awaited film Helicopter Eela is finally out and it looks promising with Kajol in her mommy avatar. Kajol celebrated her birthday at the trailer launch event held in Mumbai yesterday and the pictures will leave you in an awe of her!

To our surprise, the cake that Eela had cut was of a tiffin-shaped which looked as quirky as her character in the film. It is always a bliss to watch Kajol at her best and since it was her birthday, the reason to celebrate the trailer launch just got doubled.

Helicopter Eela will take you through the ups & downs of the most special bond between a mother and her son with an abundance of humor and drama you wouldn’t want to miss! 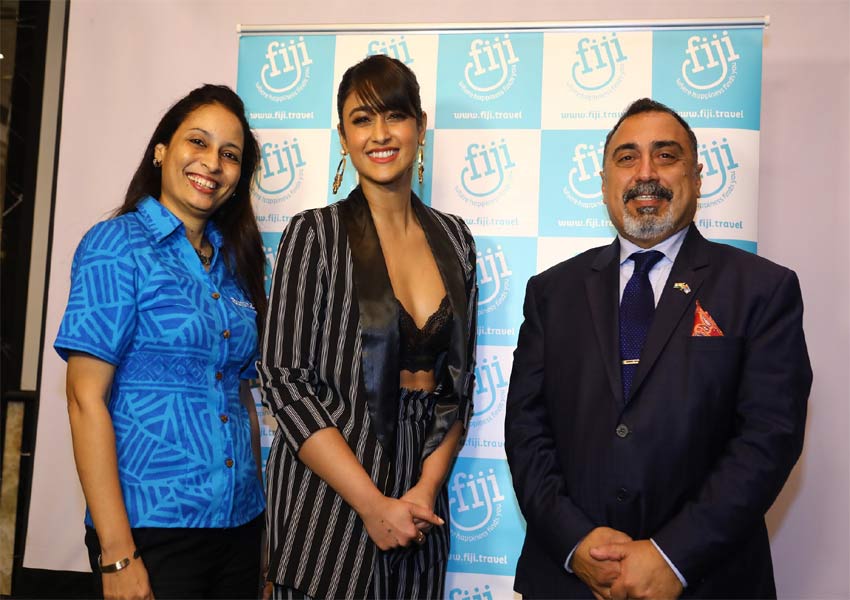