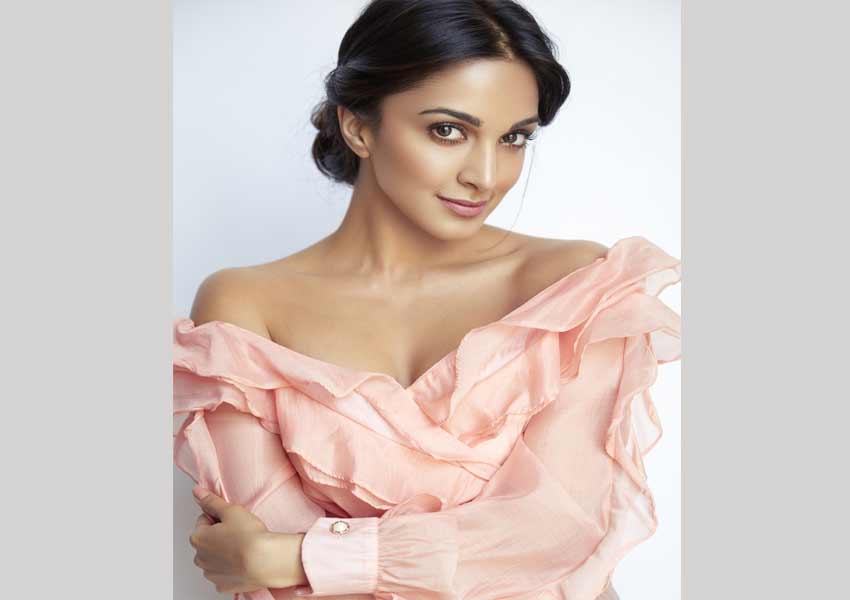 Since the time it has been announced, the Hindi remake of the Telugu blockbuster, Arjun Reddy, has been a major point of discussion. The edgy love story first made waves when the director of the original, Sandeep Vanga, was taken aboard by producer Bhushan Kumar’s T-Series with Krishan Kumar and Cine1 Studios’ Murad Khetani and Ashwin Varde to helm the Hindi version as well. After that, the film made headlines when Shahid Kapoor was locked to play the title role. Starring opposite Shahid Kapoor for the first time is Kiara Advani who will essay the role of his love interest.

It’s sheer coincidence and destiny that Kiara was the first to be considered when the director initially started scouting for his heroine. Kiara and Sandeep had even met and discussed the possibility. But later, due to date issues (the film was supposed to go on floors in August earlier), the talks took a bit of a backseat. Now that the film is going on floors in early October, things fell back in place. Early this week, Kiara was signed for the film and the actress has even started her creative meetings with Sandeep Vanga.

For Kiara, this could easily be a game-changer as this is one of the most challenging roles of her career so far. “Arjun Reddy has always been one of my favorite films,” she says. “There are so many shades to the heroine’s character; I’m very excited about it.”  The film will require Kiara to have several variations in terms of performance as well as look.

As Sandeep puts it, “Kiara epitomizes the female character in the film to the T. She has the perfect combination of innocence (in terms of looks) and maturity (in terms of performance) that’s so important for the character.”