Ladakh Warriors: The Sons of the Soil launched by discovery+ 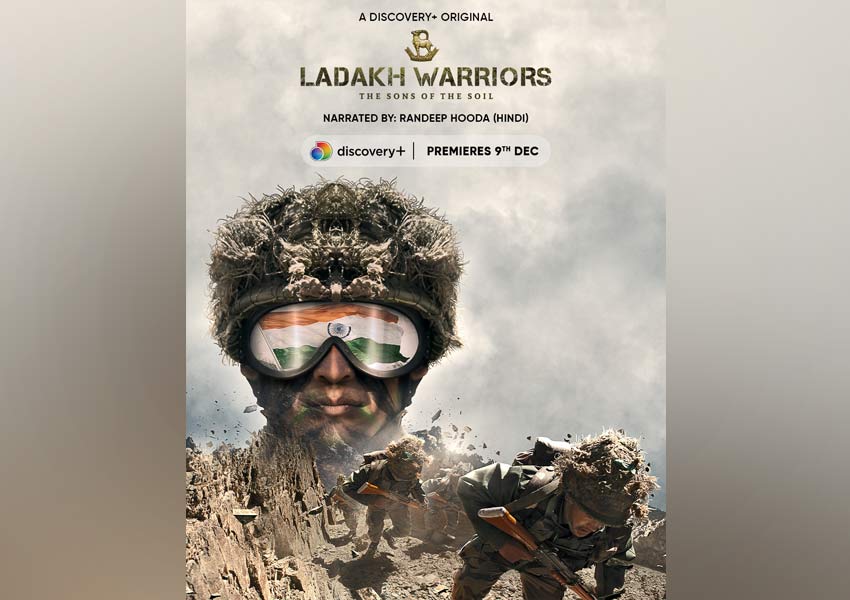 The beautiful snowy mountains and stunning blue waters of Ladakh is home to ‘Snow Warriors’, the Indian Army’s Ladakh Scouts. Their bravery and sacrifice knit innumerable stories that make this picturesque land alive. India’s first and leading aggregated real-life entertainment streaming app, discovery+ introduces these courageous sons of the soil to the world by launching Ladakh Warriors: The Sons of the Soil, one of the most visually striking shows this year, as it forays into original content made especially for the Indian audiences.

Ladakh Warriors: The Sons of the Soil is an exciting and immersive film which is shot in the stunning backdrop of rugged desert mountains that will give the heroes of mountain warfare the attention they deserve. The only dream the young Ladakhi boys see is of being the human shield to protect their country as they are born with larger lungs and genetically conditioned to fight at heights of over 15,000ft. Indian equestrian, actor and nature & wildlife enthusiast, Randeep Hooda, narrates the story of determination and love for the motherland in Hindi. The show depicts the gruelling training that the Army’s Ladakh Scouts go through, at one of the highest regimental centres in the world. It is streaming now on discovery+.

Appreciating the initiative by Discovery of bringing the stories of the warriors to the forefront, Randeep Hooda expresses his pleasure of being able to lend his voice to take this story to every corner of the country.

Col. Sonam Wangchuk (Retd), Maha Vir Chakra awardee said, “Young Ladakhi boys come to join the Ladakh Scouts regiment with a desire to do something for their country. Physiologically, they are customized for the existing terrain and climatic conditions of this place and are irreplaceable as soldiers to deliver in extreme conditions of Ladakh. I am thankful to discovery+ for telling this story to the people of India, encouraging many young boys and girls to do something for their motherland.”

Issac John, Direct-to-Consumer Head, APAC – Discovery, said, “There was no other show better than Ladakh Warriors: The Sons of the Soil to launch discovery+ Originals. The show is a beautiful depiction of the spirit of Ladakh, its people and their loyalty towards their country. The show will provide the viewers unprecedented access to one of the world’s highest regimental centres and we’re delighted, that we are kicking discovery+ Originals with a show that will resonate with every Indian family.”

Watch Ladakh Warriors: The Sons of the Soil streaming now on discovery+

Tags:
Previous Article
Fantasy Sports is Intrinsic to Sports Growth in India
Next Article
With a 360-degree campaign, Rapido urges for ‘Smart Commute’ 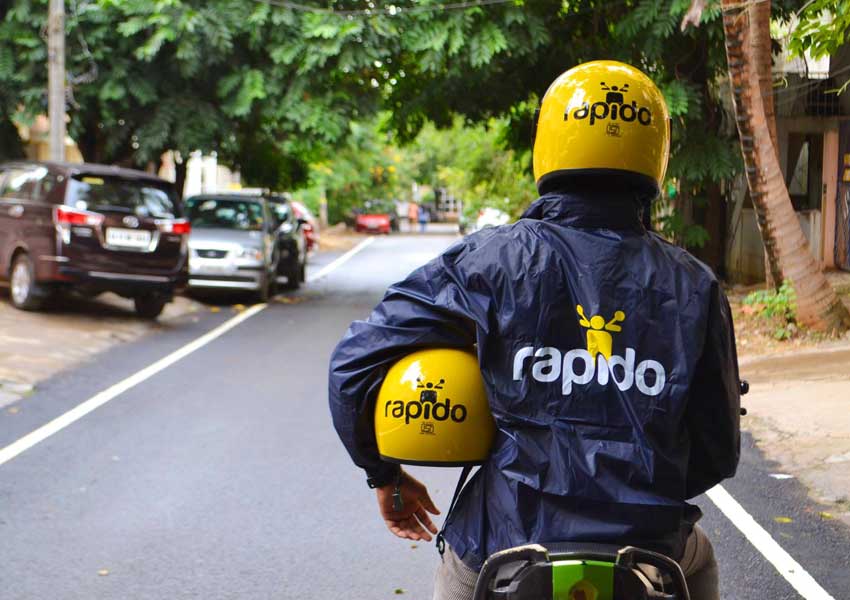