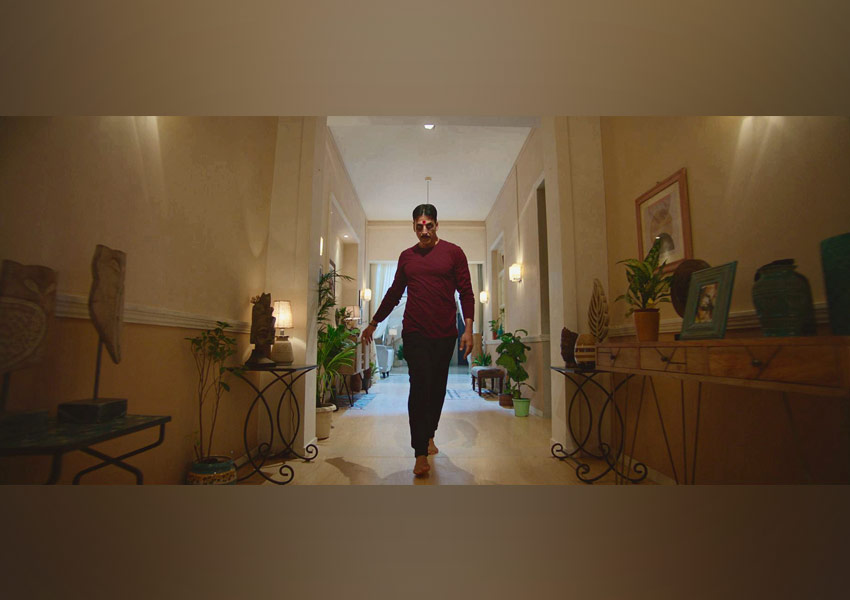 Your Sunday is all sorted with the upcoming family entertainment plan by Star Gold. Enjoy the all-new Horror comedy movie with your entire family, from the comfort of your home.

‘Laxmii’ starring Akshay Kumar, Kiara Advani and Sharad Kelkar is all set for a world television premiere on Star Gold on Sunday, 21st March at 8.00 pm.

The movie is a perfect blend of moments filled with horror chills and rib-tickling laughter and offers an entertaining experience to watch with your family.

The film is written and directed by Raghava Lawrence and is led by actor Akshay Kumar who owns the frame right from the first scene. The songs from the movie ‘Bhuj Khalifa and Bam Bholle’, along with a gripping and entertaining storyline, also struck the right chords with the audience.

Elated about the world television premiere actor Akshay Kumar says, “Laxmii is a very unique and special film for me, the journey has been remarkable. Our basic idea was to entertain the audience and also deliver a meaningful and timely message and I hope the viewers will enjoy watching ‘Laxmii’ on Star Gold on 21st March at 8.00 pm.”

Mark, your calendar as ‘Laxmii’ is all set to conquer your hearts & television sets on the 21st of March at 8.00 pm, only on Star Gold.

Raghava Lawrence debuted in the Hindi film industry with Laxmii. This film is the remake of his own Tamil film Kanchana (2011). Akshay Kumar plays the role of the man who gets possessed by the ghost of a transgender person. Laxmii streamed on Disney+ Hotstar on 9 November 2020 after the theatrical release was postponed due to the Covid-19 pandemic. Along with Tusshar Kapoor’s Tusshar Entertainment House and Shabinaa Entertainment, Akshay Kumar produced the film under his Cape of Good Films and Fox Star Studios. 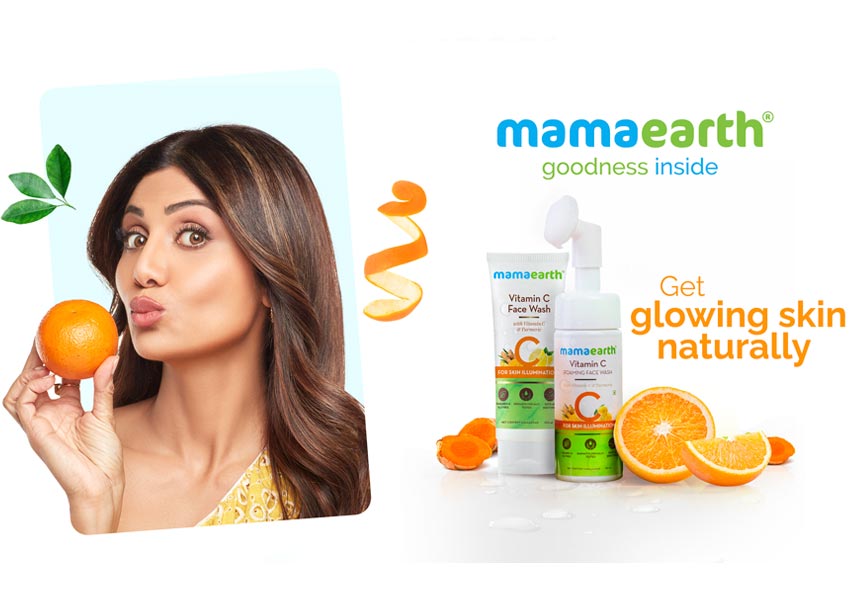