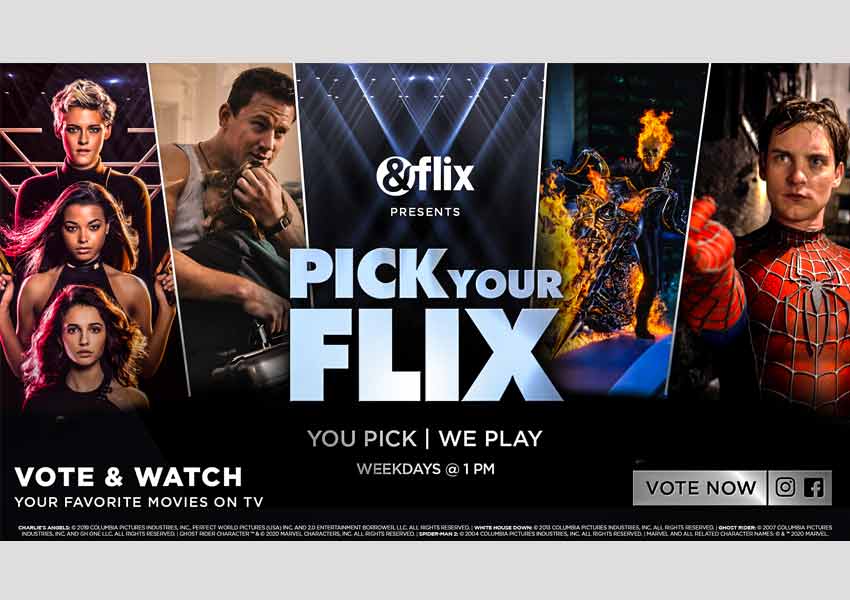 While the lockdown has kept people home for some time now, the new normal has also given them freedom to do things their way. From wearing pyjamas while working, sleeping when you wish, to spending some together-time with your family whenever you want, daily rituals don’t look like they once did. In a bid to extend this freedom to its viewers even further, &flix, the destination of the biggest Hollywood hits, is all geared to enthral its audience with an engaging new property titled ‘Pick Your Flix’. Commencing 13th of May, viewers can now take part in this engagement activity and cast vote for their favourite movies to be aired on weekdays afternoon at 1 PM.

Did it ever occur to you that you could now have your wishes granted? Well, now is the moment that &flix is endowing you with such abilities! With blockbusters such as Captain America: Civil War, Spider-Man 2, Real Steel, Need for Speed, Venom among others in the bucket, viewers can now go to &flix’s Facebook and Instagram page and vote for their favourite movie they would wish to see on TV. The movie garnering maximum votes will be aired as The Chosen Movie on weekdays!  #LeapForth into the freedom of watching your favourite blockbuster this summer amidst doing everything that you love and want.

Explore the freedom and witness your favourite movie going on air as &flix commences ‘Pick Your Flix contest’ this May, weekdays at 1 PM 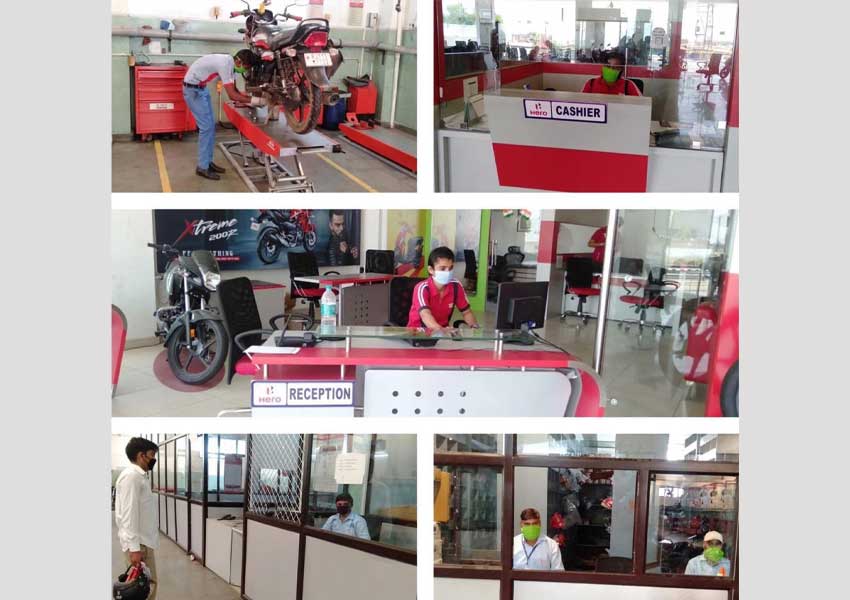