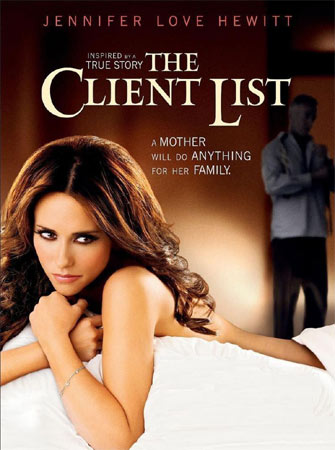 Gone are the days when women had to fight for their space on the television screen. In today’s day and age with women centric TV series gaining a lot of momentum, more and production houses are investing in creative women centric originals. Listed below are some examples that have had the western audiences raving, Indian audiences on the other hand are still new to the same.

The White Queen is one series that will surely keep you glued to your video viewing device.

The White Queen, a British TV series based on the historical novel series by an international best seller,Philippa Gregory. The series has three novels-The White Queen, The Red Queen and The Kingmaker’s Daughter and tells us the story of women who were a part of the race for the throne of England.

The TV series is about a well-known period of history – a war that was fought for nine long years between the House of Yorks and House of Lancaster for the throne. The show primarily deals with the lives of three women- Elizabeth Woodville, Margaret Beaufort, Anne Neville and their lust for power.

It would be a very different experience altogether of watching what role women played in shaping the history of the world.

The Client List is another show that centers around women. An American show based on the television film follows the life of  a Riley Parks who has been abandoned by her husband and has to now look after kids. In order to meet her financial debt, apart from working in the day spa, she also works with the parlor’s owner so that there is enough for her to survive. She struggles between handling two lives-a single mother who must take care of her children and a businesswoman struggling to make it big in the industry.

Supergirl is an American drama television series that  is based on the comics character, Supergirl, a costumed superheroine cousin to Superman.

The protagonist is Kara -Zor El who was sent to Earth from the doomed planet Krypton as a 13 year old by her parents who tell her that she is blessed with super natural powers under Earth’s yellow sun. Kara’s spacecraft encounters an explosion and is forced into the Phantom zone where it stays for 24 years.Time had stopped for Kara all this while and by the time she landed on Earth,Kal El had become Superman. He adopts Kara and makes her a part of the Danvers family.The series begins now, when Kara is 24 years old and she is embracing her powers.The first season is her journey of becoming a National City protector and the second season is all about Kara and her allies and how they deal with the feud between Earth and it’s extraterrestrial communities.

All you crazy TV lovers, brace yourselves for the shows and let the bingeing on HOOQ begin!