Live TV along with an introduction of ‘hoichoi Channels’ 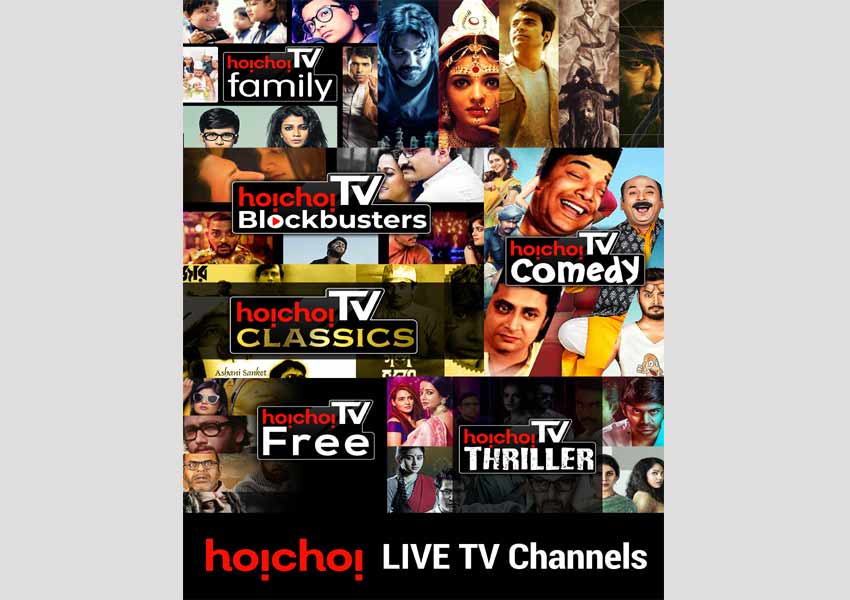 hoichoi has another innovation up its sleeve – and this time it’s incorporating a Live TV section and hoichoi channels on the hoichoi App and Website.

As the name suggests, Live TV will have certain ‘Free-To-Air Channels’ that will simultaneously broadcast on hoichoi. However, hoichoi went up a notch to create its own segment titled ‘hoichoi Channels’ which will have carefully curated content from hoichoi’s vast library of movies and shows where the user does not have to go through discovering or searching a specific content. This segment is differentiated by genres; an initiative by hoichoi to increase engagement on the platform, to cater to audience of all ages.

Over time hoichoi has seen significant growth in its consumption on TV devices like Fire TV, Android TV, Mi TV, Apple TV and Roku. A major reason for this spike has been the growth in its 35+ users who have now become one of the top demographic segments for hoichoi. Most of these people prefer and enjoy the functionality of a TV channel. As such hoichoi decided to curate some of the best content from its library to cater to these users.

Though a few OTT platforms in India have already consolidated a Live TV section, however, hoichoi stands out as the first OTT platform to create its own segment of Live Content Binge Watch – the user gets the look and feel of Television with various premium movies & web series, all in one app.

The hoichoi Channels section have been divided genre wise and is part of the current hoichoi subscription. The FTA (Free-To-Air) segment is free of any cost for customers along with the hoichoi Free tab, all details given below:

In addition to the above, hoichoi will have several TV channels on the platform, all free to watch, for its audience. hoichoi has segregated this to 24*7 News, Music and Music Videos and other forms of entertainment a Television provides as a medium.

hoichoi is slated to add more ‘hoichoi Channels’ and ‘Free-to-Air Channels’ on its ‘Live’ offering soon!

Watch this video to check out the Live TV hoichoi Channels: bit.ly/hoichoiLiveTV 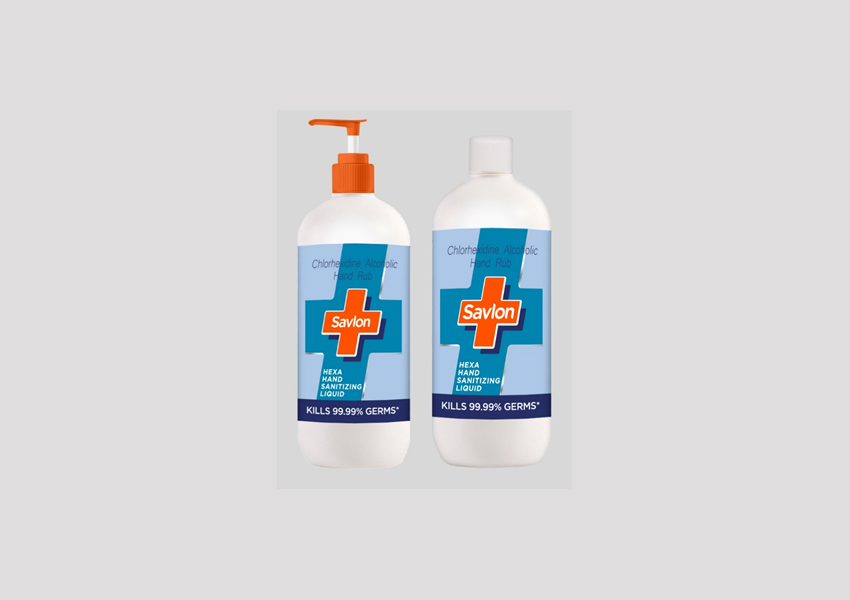