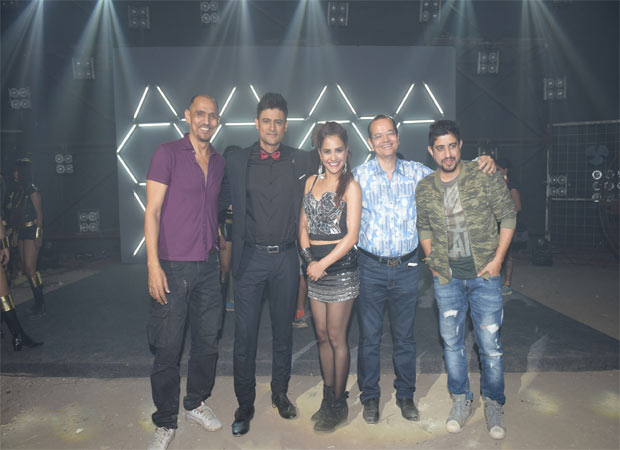 Venus Worldwide Entertainment’s equity coupled with the dancing diva Lizaa Malik’s latka & jhatka’s is a perfect recipe for a chartbuster. The single “Baby Tera Fraud Romance” is touted to be the new  “Party anthem” for the coming wedding & festive season.
The on -location shoot saw the presence of Lizaa Malik, Manav Gohil, Champak Jain, Lovel Arora and Ajay Arora .
Guests Gurpreet Kaur Chadha And Yash wadali,Basking in the glory of some hit tracks Lizaa Malik says “I am very excited for this song. I have been lucky that audience have loved all my songs. It’s great to be appreciated  and loved for your work. I am looking forward to the release“
Champak Jain of Venus Worldwide Entertainment says “Lizaa has done an outstanding job in the single. Venus has delivered some of the best songs with Lizaa Malik which has topped the charts. We are proud to release it under our label. The song is peppy and captures the essence of party At Venus we aim to present the best to the audience”
An unforgettable year when Lizaa Malik will captivate the audience with her brand new single “Baby Tera Fraud Romance”  which will be released under the banner of prestigious music label Venus Worldwide Entertainment.
The single directed by Colossus, Music by : Harry Anand & Produced by Optimistix  is picturized & vocals given by Liza Malik & Manav Gohil which revolves around a party. “Baby Tera Fraud Romance” is an out & out dance number to recreate and outdo the magic like the previous music single had created. The single “Baby Tera Fraud Romance” opens with a fun opening verse and then launches into club mode with the party beats. When the song speeds up the tempo, it sounds very punjabi-like which enhances the danceable mood of the song. Although the song has a western touch, it is undoubtedly high on its hindi & desi feel.
The video of this single presents a never-seen-before avatar of Lizaa Malik flaunting her well toned body amidst exotic location. Lizaa Malik ‘s celluloid presence & dancing skills – the best ingredients are put together to make this single.
The forte of Venus Worldwide Entertainment, apart from selecting the right kind of music, lies in music promotion. Venus Worldwide Entertainment has always been powered by innovation. Their marketing approach has been a stupendous success winning them great acclaim. Hence, the single“Baby Tera Fraud Romance” featuring Lizaa Malik is touted to create a lot of buzz due to its marketing strategies involved in the promotion of the single.
The ability of the company to adapt itself to changing market trends has been proved extremely relevant in its success. Venus Worldwide Entertainment has been the trendsetter as it has always stayed a step ahead of the industry.
Tags:
Previous Article
First Aid Kit To Release New Album “Ruins” January 19
Next Article
GRAMMY®-Nominated Country Sensation Cam Releases Much-Anticipated New Single “Diane” 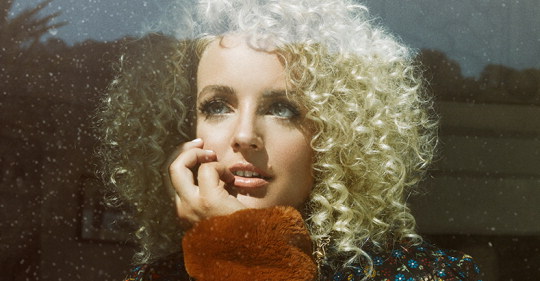