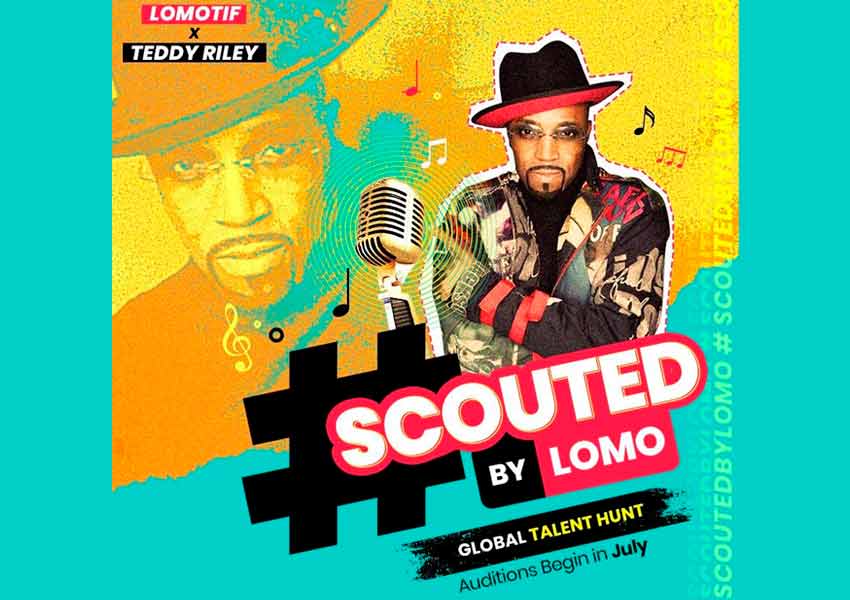 Lomotif’s global talent search You’ve Been Scouted is starting off on July 12th. The nine-week competition features Lomotif’s partnership with Grammy® Award-winning producer, singer and lyricist Teddy Riley. The award-winning producer has worked with iconic artists such as Lady Gaga, Michael Jackson, Pharrell, and BTS. The grand prize of the contest matches up to its resounding scale with the global winner, chosen by Lomotif users, receiving an exclusive record label contract and producing commitment.

Remember the days when an agent heard someone singing in a club and went seeking an artist to scout. Well, this is your chance! In the words of Teddy Riley, “I’ve already been on Lomo every day starting the scouting process…You never know when you could be Scouted. So get ready for life to change.” Now is your chance! Sign up on the app, give us your best performance, and we hope to Super Like or find that #youvebeenscouted.

Contestants will upload their audition clip on the official You’ve Been Scouted Channel on the Lomotif app in the first three weeks of the competition. For those who aren’t participating, the contest also allows to nominate and elect upcoming artists by tagging them in the comments section of their video with the hashtag #scoutedbylomo. With users, their friends, and fans voting for them in the coming weeks, these participants can garner more votes via the Super Like button available for Lomotif users. By performing a set of in-app actions, the Super Like button shall present with 10 likes (votes) instead of one.

Speaking about the global talent hunt, Teddy Riley said, “We are excited to see what each and every artist brings to our platform July 12 as we look for the next global superstar. I am proud to have partnered with Lomotif and work with them on what promises to be a memorable journey.”

“You’ve Been Scouted’ is one of the most innovative talent competitions in the world and we are excited to announce the launch date and look forward to seeing who our community chooses as the global winner,” said Ted Farnsworth, co-founder, ZASH.  “We are extremely fortunate to have partnered with Teddy Riley who will help turn our winner into a global superstar.” 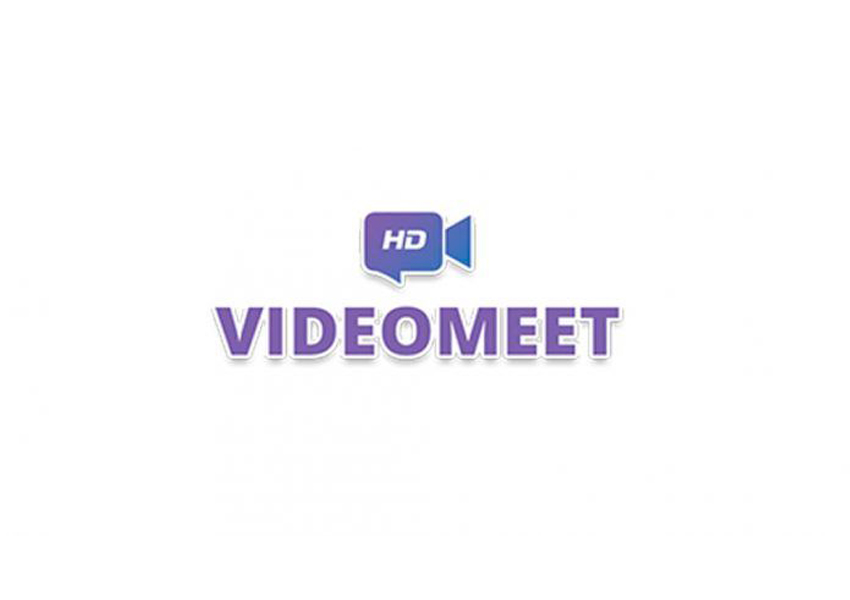