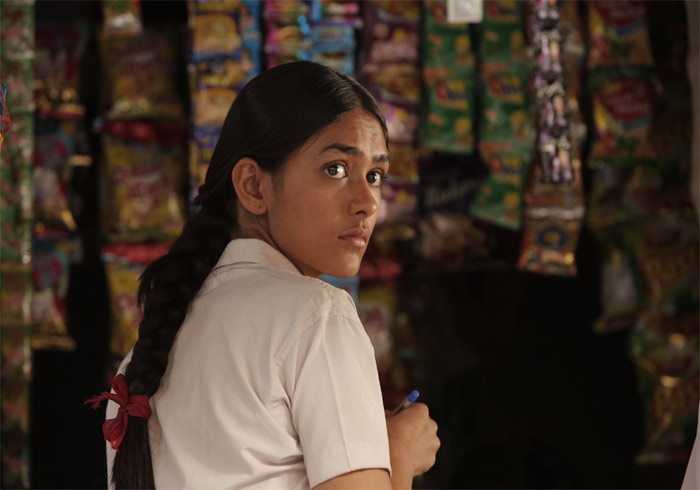 Love Sonia is the complex and inspiring story of two sisters from a little village in India, who are trafficked. The main protagonist Sonia is sustained by a fragile dream that is worth surviving for. Her searing journey spans three continents and a lifetime’s worth of experiences that no young girl should endure.

Noorani spent 13 years researching and developing the material, including personally participating in rescue missions both in India and Hong Kong. Commenting on the same, he said, “The film is unflinching and controversial. We wanted to make a movie that can be a global platform for a problem that is happening in every community, which people don’t notice”.

Producer David Womark said, “Both Tabrez and myself are proud to have Love Sonia open the Bagri London Indian Film Festival…Ang Lee has said that when there is a strong woman character in a story – it always grabs him. We are very fortunate in Love Sonia to tell the powerful story of a strong woman’s journey.”

Love Sonia was shot on location in Jaipur, Mumbai, Hong Kong and Los Angeles, and will be released in India this September, followed by a theatrical release in China.

The Bagri Foundation, title sponsor of the film festival, is dedicated to the celebration of the arts and culture of Asia. Now in its 9th year, the festival is held in three UK cities – London, Birmingham and Manchester, starting on June 21st and ending on July 1st. Most of the lead cast of Love Sonia are expected to attend the premiere at Cineworld Empire Leicester Square on June 21st , alongside the Director and Producer.