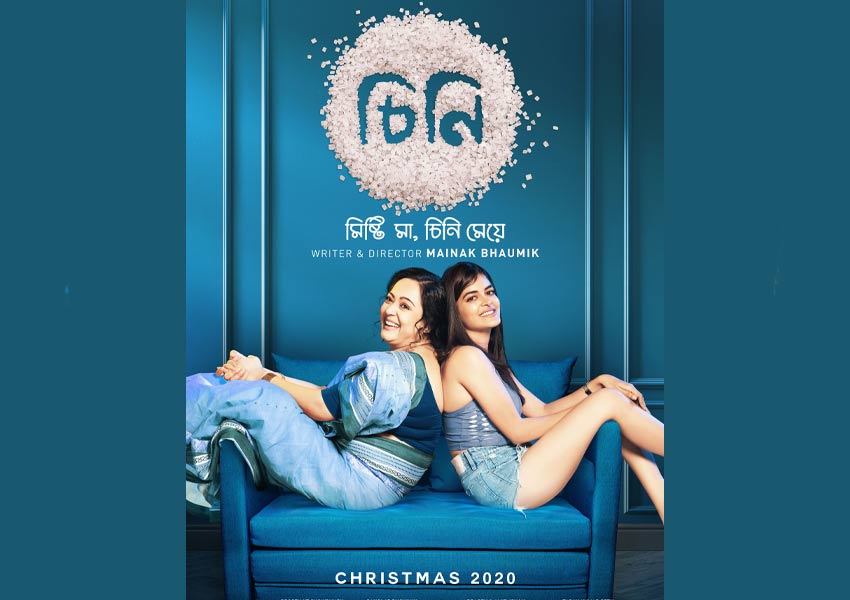 SVF and director Mainak Bhaumik is coming together for another quirky family oriented drama, Cheeni, this Christmas. Starring Aparajita Adhya, Madhumita and Saurav Das, the movie is about a mother daughter duo and their complicated love hate relationship. The story has all the elements of a family drama that will hold the audience’s heart strings.

The storyline revolves around 25 year old woman, Cheeni (Madhumita) and her 50 year old widow mother Mishti (Aparajita Adhya). The film shows a very typical relationship between a Bengali mother and her young daughter with real life problems of a typical family. The character struggles are realistic, simple and relatable to Bengali audiences. Cheeni has many emotional touchpoints with a few good humorous moments between the two and shows the ups and downs of all Bengali families.

Excited to have his film released during the Christmas, Director Mainak Bhaumik said, “Cheeni is a simple story that showcases the different bitter-sweet moments between a mother and daughter. It is a film that encompasses all the elements of human emotions- be it love, anger or humor.  The goal was to make a light-hearted film that people would relate to. It is always a pleasure to work with Aparajita Adhya as she flawlessly fits in every role. Madhumita and Sourav have done very good job with their characters. I hope the film is liked and enjoyed by the audience.”

Positive about the release, Co-founder and Director of SVF, Mahendra Soni went on to say: “This difficult year have had enough impact on our lives. It’s time to bring back positivity and what could be a better start than watching a good film that will touch people’s heart! Cheeni is a very special production of SVF and thus we are highly optimistic. When it comes to Mainak Bhaumik’s films, the audience expects the best.” 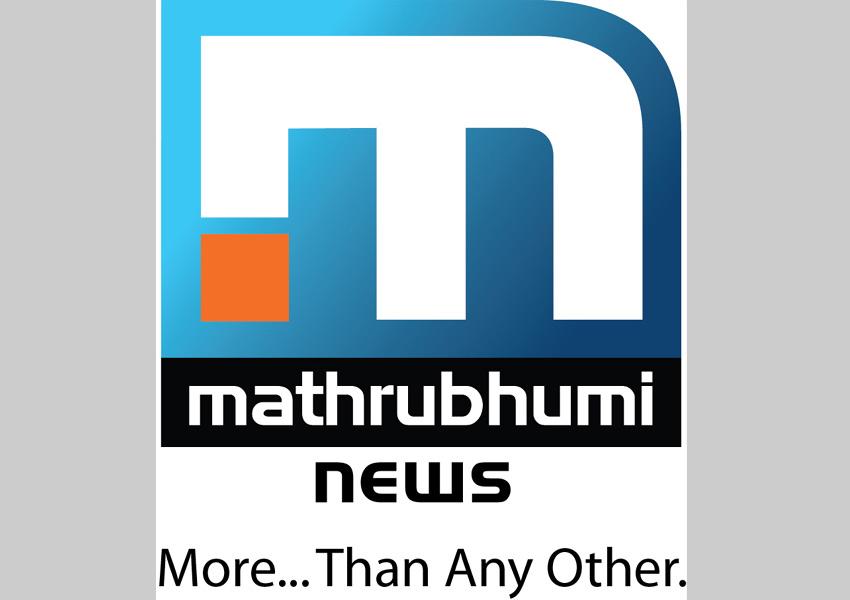