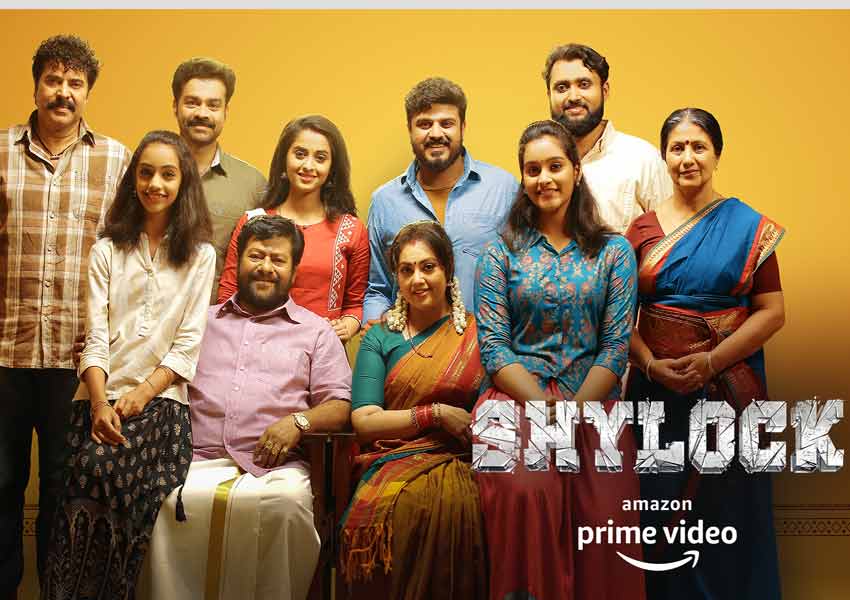 Amazon Prime Video helps you kick-start the week with some great entertainment. This Tuesday round up the family to catch the digital premiere of the laugh riot entertainment – Shylock. Directed by Ajai Vasudev the action packed thriller stars the king of Malayalam cinema, Mammootty along with John Kaippallil and Siddique. Prime members across 200 countries and territories can stream the Malayalam title starting 25th February, shortly after its theatrical release. Prime members across 200 countries and territories can now watch the action film.

A kind-hearted man and a ruthless moneylender lock horns in this family entertainer. Shylock is an action comedy film directed by Ajai Vasudev and stars Mammootty, Rajkiran and Meena in the lead roles.