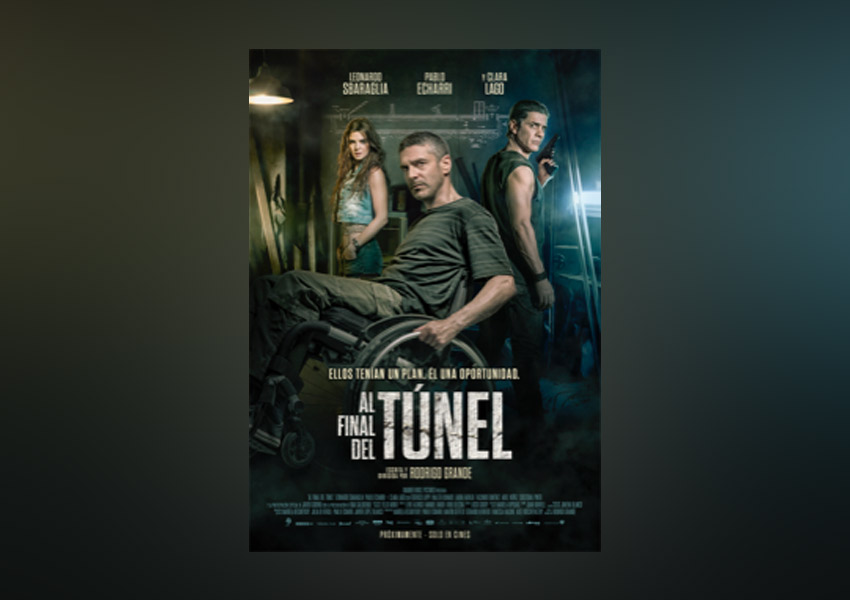 Rodrigo Grande directed Argentine-Spanish hit ‘At the End of the Tunnel’, after a successful international showcase, will soon be available for an Indian adaptation as the exclusive Indian remake rights of the movie has been acquired by Manzar Studios. In addition to this, yet another Spanish thriller blockbuster titled 4×4 is also in the pipeline, with the company bagging it’s remake rights.

The intriguing storyline and fantastic performances by the actors in the 2016 released movie At the End of the Tunnel gained rave reviews. The Leonardo Sbaraglia starrer movie won the Best Movie title at the Seattle International Film Festival in 2017.

By bringing internationally renowned IPs to the Indian markets, the goal of Manzar Studios is to change the storytelling process while focusing on comfort viewing experiences.

Sharing his views on the acquisition, Mr. Sunil Doshi, Director at Manzar Studios said, “Our vision is to tell stories which are universal yet can be seamlessly adapted into the Indian socio-cultural context and nuances. With an investigative storyline, At the End of the Tunnel has the potential to be adapted for co-viewing experiences in India.”

He further added, “We at Manzar will also adapt it to make it culturally and contextually resonant. Manzar will continue to focus on handpicking and trans-creating these contemporary stories in India and we are in the process of speaking to various production and distribution partners who can collaborate with us in this journey.”

Managing Director Antonio Saura at Latido Films shares, “Great stories are meant to travel everywhere. We are proud to partner with Manzar Studios to turn this wonderful screenplay into a beautiful film for the Indian audience. We are happy to represent the producers of ‘At the End of the Tunnel’ and look forward to its success in the Indian market, equivalent to the success it has garnered internationally.”

Along with developing and producing original content, Manzar Studios acquires foreign high-concept IP for adaptation and transcreation in India. Manzar Studios is an entertainment company based out of Mumbai. The company also curates and distributes compelling foreign IP for India and the sub-continent. A joint venture between Rainshine Entertainment and Sunil Doshi, a creative entrepreneur, Founder, and CEO of Alliance Media resulted in Manzar Studios. Rainshine Entertainment’s Chairman/ CEO is Mr. Neeraj Bhargava. 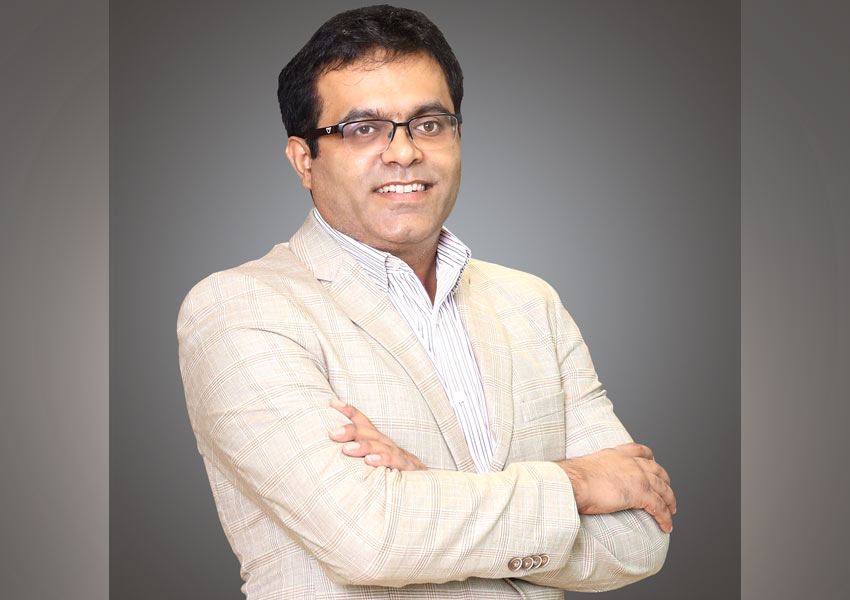