Maharashtra enters another year of its rich legacy. Rejoicing with Maharashtra and its culture is Shemaroo MarathiBana, the Marathi movie channel from the house of Shemaroo Entertainment Ltd, specially designed for the Maharashtrian audience, is all set to air the World Television Premiere of Bhai: Vyakti Ki Valli – Part 1 & Part 2. The channel will premiere the film on May 1 at 12:00 PM and 7:00 PM respectively. This also becomes the first Marathi film to be released in two parts in the same year.

With a wide array of Marathi content, Shemaroo MarathiBana strives to celebrate the deep-rooted sense of pride in Marathi ethos, making it a rare treat for Marathi audience. The channel has been consistent in showcasing the strength and heritage of the Maratha culture through its communication and movie line ups that not only entertain the audiences but also have been an instrumental partner in reliving and strengthening the bond between the audiences and the Maratha legacy.

Biopic of India’s first Marathi stand-up comedian P. L. Deshpande – Bhai: Vyakti Ki Valli is a perfect movie to watch and celebrate the day of Maratha pride. Mr. Deshpande was often referred to Maharashtra’s beloved personality. Besides being a humourist, he was a legendary figure in Marathi literature, an actor, singer, musician and an orator as well. With Mahesh Manjrekar’s direction, Sagar Deshpande as P.L Deshpande and rest of the cast – Irawati Harshe, Vijay Kenkra, Satish Alekar beautifully take you along the journey of Mr Deshapnde’s life, making you feel a part of it.

Keeping up with a promise of entertaining the Marathi audience, Shemaroo MarathiBana conveys the story of the multifaceted life of the Maharashtrian stalwart. Shemaroo MarathiBana, the name resonates with Marathi Pride. The channel is a perfect destination for authentic Marathi movies and plays and telecasts entertaining content that brings to life the richness and diversity of Maharashtrian culture. The channel has already played cult movies like Ani… Dr Kashinath Ghanekar, Lagna Mubarak, Chhatrapati Shasan, Poshter Girl, Judgement, Photocopy, Zapatlela 2 and has received an overwhelming response from the audience. Furthermore, the channel aims to provide a complete entertainment by bringing movies of favourite Marathi stars such as, Subodh Bhave, Swwapnil Joshi, Prarthana Behere, Sanskruti Balgude, Siddhartha Jadhav amongst others. 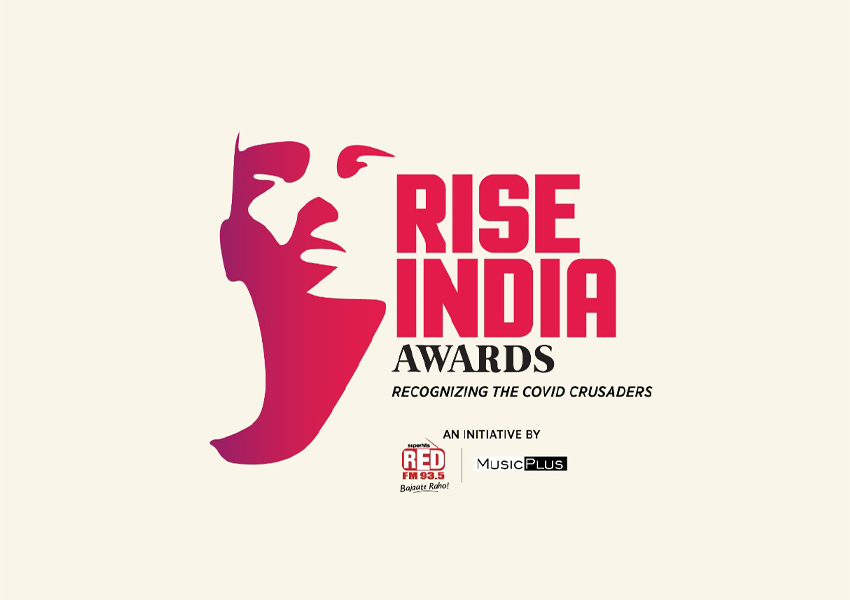