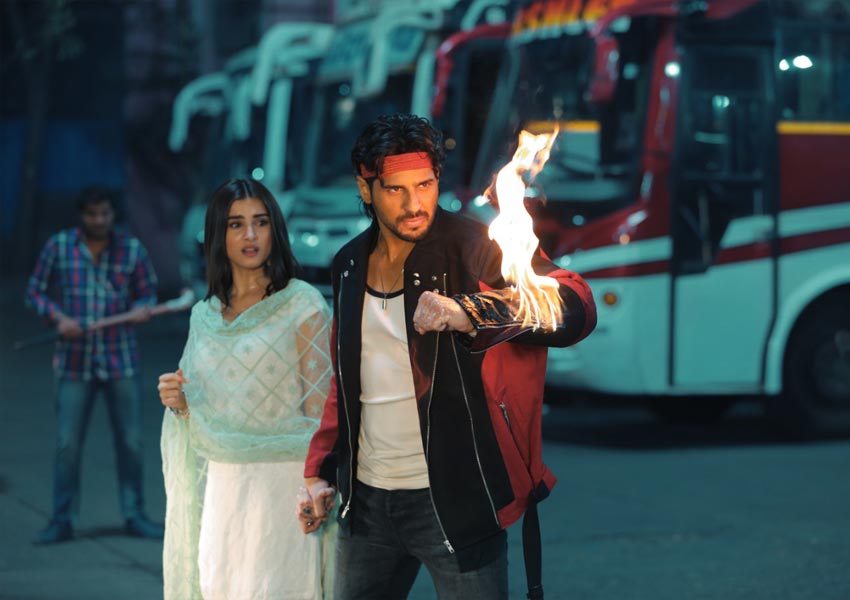 Love is a feeling which can’t be defined or described has found their way into these films and characters. From unrequited love to messy modern relations to intense romance, there’s no territory within love that Bollywood films leave untouched.  Hindi cinema has given many tragic ending love stories that have become classics over the years.  Marjaavaan, directed by Milap Zaveri, is all set to hit the celluloid soon is touted to be a refreshing take on the classic intense love stories such as Ek Duje Ke Liye, Qayamat Se Qayamat Tak, Aashiqui 2 and Ghajini.

The film’s trailer reminded the audiences of the old Bollywood stories with seeti-maar Hindi dialogues. It is said that ‘the greatest love stories are all tragedies’. Marjaavaan is one such tragic love story.

Director Milap Zaveri speaks, “Marjaavaan is a violent love story with passion, emotion, tragedy and aggression. It’s a story of undying love between Sid and Tara. There are such great classic love stories that don’t get happy endings like Ghajini and Ek Villain, which I have watched over the years and loved. Tragedy is something everyone connects to, with Marjaavaan I hope the audiences feel the love and pain – Raghu and Zoya’s story conveys.”

Producer Bhushan Kumar adds, “There are a lot of real life love stories that end in a tragic way due to various reasons. Marjaavaan is Milap’s ode to such stories that have become classics in our Hindi cinema.”

Producer Monisha Advani says, “Marjaavaan is steeped in identifiable emotions, which are the hallmark of Milap’s filmmaking. We are delighted to bring this classic story of love & revenge to life through the performances of these fine actors.”

A vicious love tale of Raghu (Sidharth Malhotra) and Zoya (Tara Sutaria) where a vertically challenged Vishnu (Riteish Deskmukh) enters their life and turns it upside down. The film promises some high octane action scenes set in the backdrop of an eternal love story.