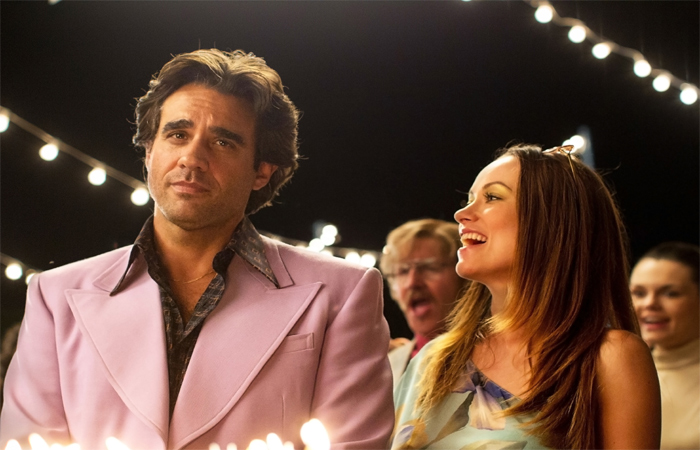 Lovers of great cinema and music, reunite! For, this is the first time that television will witness a world class cinema-like experience with a dream team of directors and producers par excellence. Legendary film-maker Martin Scorsese along with rock n roll fame Mick Jagger and meritorious show-runner, director and scriptwriter – Terence Winter come together with their upcoming show Vinyl! Touted to be one of the most highly anticipated show of the year, Scorsese’s Vinyl is all set to premiere in India this Wednesday, February 17th at 10 PM only on Star World Premiere HD. The show will continue to air every Wednesday at the same time.

A dream moment for Scorsese fans, Vinyl will have all the brilliant elements that are essential to his movie – a mixture of grimy reality, fantastic background score, nostalgia of the 1970s New York and more. The series stars Bobby Cannavale, Olivia Wilde, Ray Romano, P.J. Byrne and Juno Temple among others and is set in 1970s New York. A ride through the sex- and drug-addled music business at the dawn of punk, disco, and hip-hop, the show is seen through the eyes of a record label president, Richie Finestra, played by Bobby Cannavale, who is trying to save his company and his soul without destroying everyone in his path. The show gives an inside look at how artists get cheated out of their royalties, cook the books and other classic music industry malfeasance.

Speaking of the show, Terence Winters also known for writing the script of the Oscar nominated movie Wolf of Wall Street and the hugely acclaimed show Boardwalk Empire said, “I’m just honest in the storytelling. I’m not trying to make it seem one way or another or clean anything up.” He further added, “I’ve had the same policy in everything I do; I present the facts and let audiences decide what they think is good or bad. I don’t take a position on any kind of behavior. This is the actual reality of how it was, and you make of it what you will.”

And what makes Scorsese want to be part of the small screen and work particularly on Vinyl? His eternal for rock and roll which is so evident in all his films! In addition to peppering his films with classic pop and rock tracks, the legendary auteur was one of the editors on the concert movie Woodstock and has directed a slew of other rock documentaries and live films and 2008’s Rolling Stones showcase Shine a Light. Now with Vinyl, Scorsese and Jagger come together for the very first time to create melodies for the 70s music and have left no stones unturned to give television one of the most exquisite soundtrack collections ever produced and compiled!

Soundtracks for the show are replete with soul, blues and rock ‘n roll, with tracks by Otis Redding, The Meters, Edgar Winter, Foghat, Ruth Brown, and more. It will also feature original music by the critically acclaimed country singer-songwriter Sturgill Simpson, who provides the show’s theme song Sugar Daddy and The Nasty Bits, a group fronted by Mick Jagger‘s son James Jagger, who also appears on the show.

The one and only David Johansen will also be revitalizing a pair of classics by his seminal group the New York Dolls with re-recordings exclusively for the series. Beyond that, Star World Premiere HD will release a digital EP featuring songs from and inspired by each upcoming episode with Julian Casablancas, Iggy Pop, Charli XCX, the Arcs, Chris Cornell, Trey Songz, Jessie J, Nate Ruess, Royal Blood, Jess Glynne, DJ Cassidy, Alex Newell and Charlie Wilson all set to contribute music.

Vinyl will premiere across television screens in India this Wednesday, February 17th at 10 PM only on Star World Premiere HD. The show will continue to air every Wednesday at the same time! 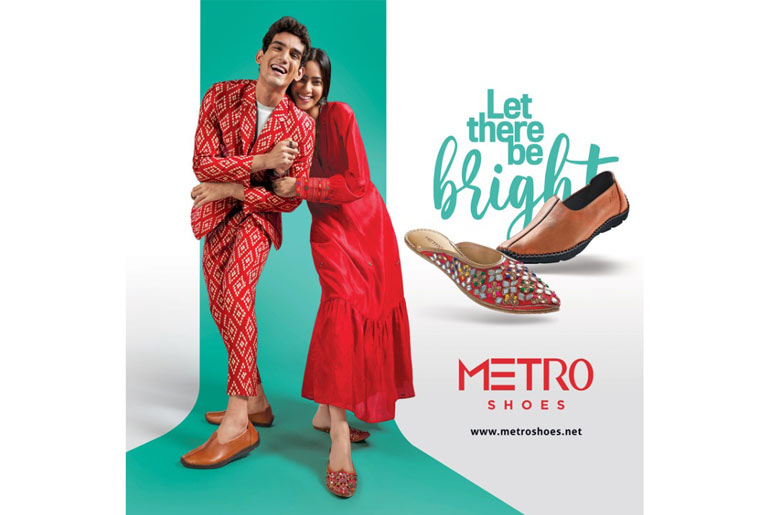