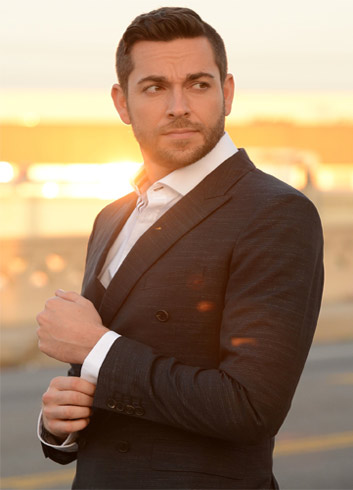 Zachary Levi (Chuck, Shazam!) has been cast in a recurring role in the second season of the Golden Globe Award-winning Amazon Prime Original The Marvelous Mrs. Maisel.

The series was recently renewed for a third season.