There’s more to ‘The Marvelous Mrs Maisel’ Season 2 than meets the eye! 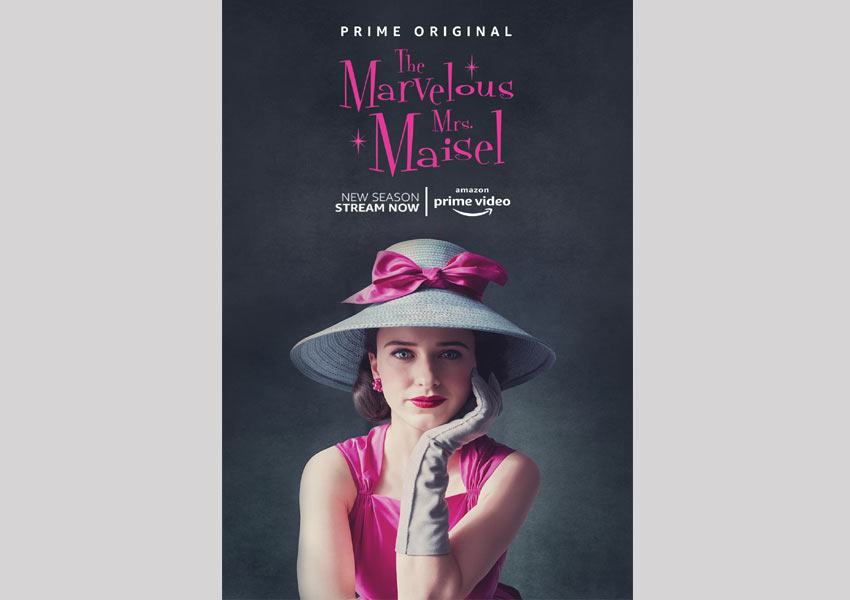 A comedy-drama, the series has been penned by Gilmore Girls creator Amy Sherman-Palladino bringing Mrs Midge Maisel’s life story and its many twists and turns to the forefront. It centers around a housewife from the 1950s played by gorgeous Rachel Brosnahan, who shines-out brilliantly with her humorous take on life. She swaps domesticity for stand-up comedy making remarks that are both, hysterical and life-affirming at the same time.

We’re quite certain that the show has already created a storm, giving a lot of women a fresh outlook on feminism.  Here we bring to you 3 amazing reasons to fall in love with Mrs Maisel as she sets on her voyage of breaking stereotypes throughout the course of Season 2.

Started with Season 1, when Midge was married to a dashing partner with two adorable kids and lived a picture-perfect life. Her wardrobe with glorious costumes depicted class and the elitism. Every bit, ranging from the music to the period-drama setting, season 1 left the audience with an urge wanting for more.

Not limited to a single character but the entire main cast stands a as a reason to watch this series. Tony Shalhoub, Marin Hinkle, Michael Zegan, Bailey De Young, Brian Tarantina, and Cynthia Darlow to name a few, add convincing dimensions to the narrative. Even the brief cameos from comics performing at The Gaslight, from curious ventriloquists to baffling musicians, will leave you delighting for sure.