Mimi debuts as singer with her film ‘Mon Jaane Na’ 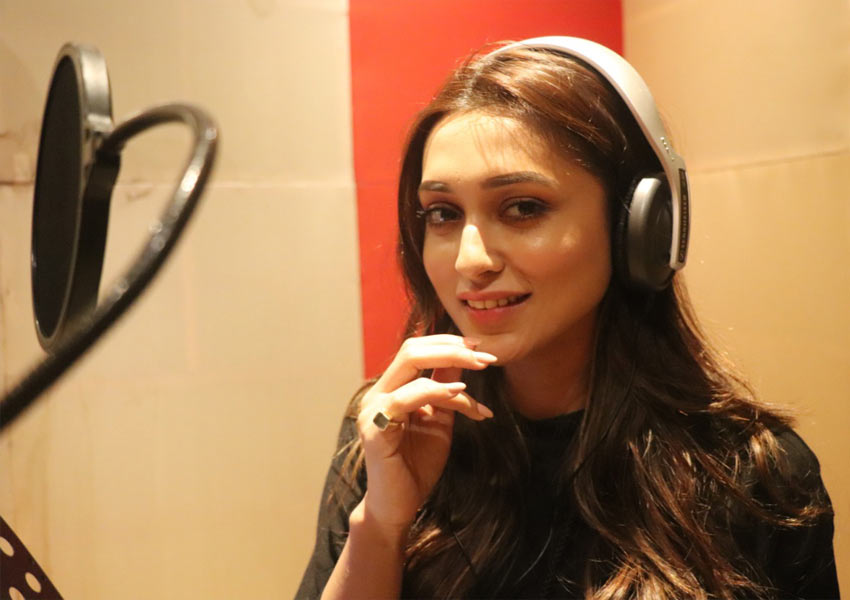 In a surprise stint, Mimi Chakraborty becomes the first female actor in Tollywood to sing for the first time an unplugged version of the popular song of her film ‘Keno Je Toke’ from her upcoming film Mon Jaane Na.

The music video, soon to be released by SVF Music, is called ‘Keno Je Toke – reprised’ and will be featuring the beautiful actor herself in the video.

Talking about this new dimension in her career, the talented actor goes on to say: ‘After the song ‘Keno Je Toke’ became an instant hit, I was asked to sing a reprised version of the song. I usually sing for myself. It was honestly a very nerve-wracking moment for me, but I enjoyed every bit of it because I love singing, apart from acting and had thought of having my own album one day’.