The Pocket Aces have been chosen by the Ministry of Information and Broadcasting for the 2022 Marché du Film-festival de Cannes. With a forum of 12,500+ professionals and over 5500+ participating companies, Pocket Aces is chosen to be part of the biggest film fraternity. This prospect will boost the confidence of upcoming startups and the spotlight will be high on future editions. Marché du Film – Festival de Cannes will be held from 17th -22nd May.

However, this is a golden opportunity for Pocket Ases as it will represent its work in a global arena through a dedicated Startup Pitching Session on May 22, 2022. India will be the official ‘Country of Honour’ at ‘Marche’ Du Film’ that has been organized alongside the Cannes Film Festival.

While discussing the honor, Pocket Aces Co-Founder & CEO, Aditi Shrivastava, informed that the team members are quite thrilled to be part of the most prestigious film festival in the world and are excited to present the innovation. She even believes that their approach of building around 3 pillars of power in the media ecosystem- distribution, IP, and talent-can be excellent for new-age companies across the world. “These are exciting times for India as we take the centre stage to become one of the largest and most diverse content hubs in the world. We even look forward to learning from the best in class filmmakers and producers and forging some long-lasting relationships,” said Aditi Shrivastava.

In the 75th year of the Festival de Cannes, India’s assignment in Cannes to include more than just the usual suspects this year – new-age media companies have been selected by the Indian Ministry of Information and Broadcasting to showcase the innovation happening in Indian media across digital content, AR, VR, animation, etc. 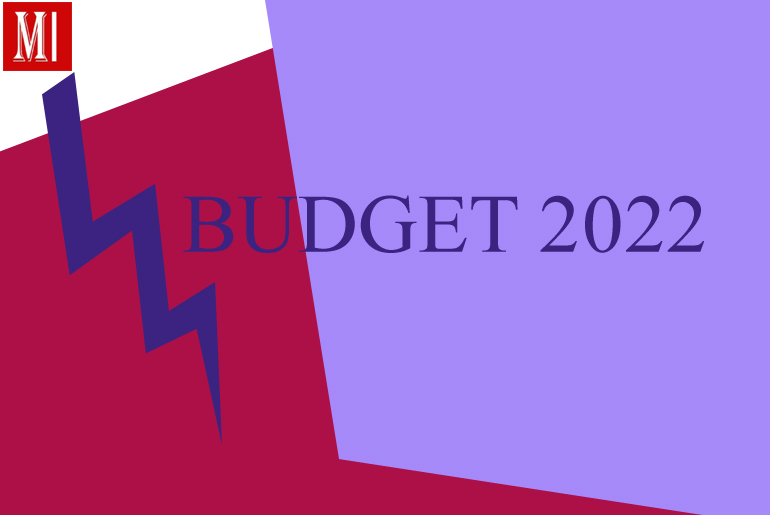 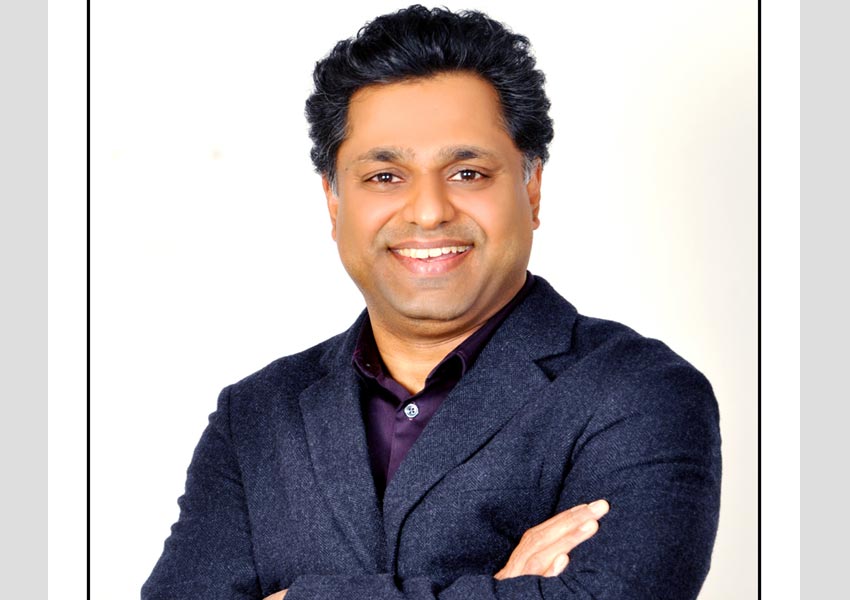 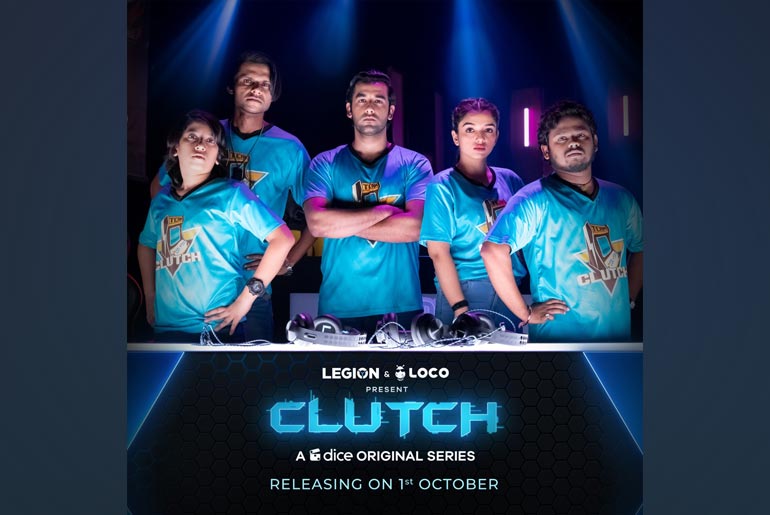