Mohomaya Chapter 2 gets a new release date by hoichoi

After the massive success of the first part of Mohomaya, Mohomaya Chapter 2 will make a bigger and better return. hoichoi announces new release date for the web series. The series casts the two powerhouse actresses, Swastika Mukherjee and Ananya Chatterjee in the lead along with debutant Bipul as the co-lead.

The poster and trailer have been released with the words “After an intriguing first season; it’s time for Chapter 2”. The first part ended in an unresolved note and these words will be in continuation of it and will leave the viewers disputed over Rishi’s (played by Bipul) character.

You can catch the trailer here.

Mohomaya Chapter 2 will deal with Rishi’s true intentions and its consequences will have impacts on Aruna’s (played by Swastika Mukherjee) ‘once perfect’ family. The new chapter will also see the return of Aruna’s elder son and Maya’s (played by Ananya Chatterjee) intervention into Rishi’s mind.

The trailer of the web series has already garnered impressive views just within hours of its launch. The series was expected to be released by the end of this month, but hoichoi preponed the release by a week. Speaking of which, Vishnu Mohta, Co-Founder hoichoi said, “The first part of the series had got such positive response from audiences, who, ever since, have been eagerly waiting and questioning the release of the second part. We didn’t want to disappoint them, especially with the lockdown in place, we thought it best to pre-pone the release of the show. hoichoi is grateful to be able to entertain audiences through the safety and comfort of their home despite a difficult time like this.”

The series has been directed by National Award winner Kamaleswar Mukherjee, and the story, screenplay, dialogues, and lyrics have been penned by Sahana Dutta. Mohomaya Chapter 2 will start streaming on hoichoi from 21st May. 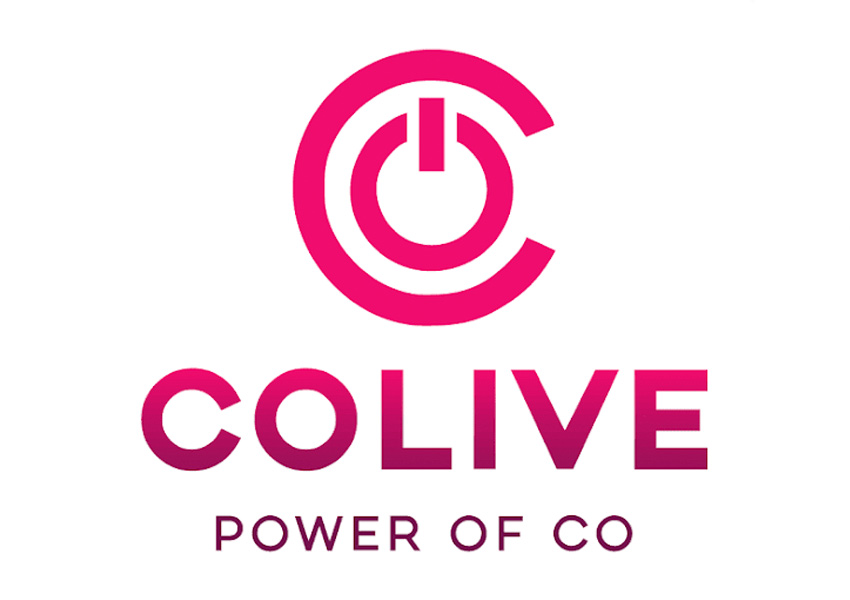