Mortal Kombat to premiere in India on BookMyShow Stream 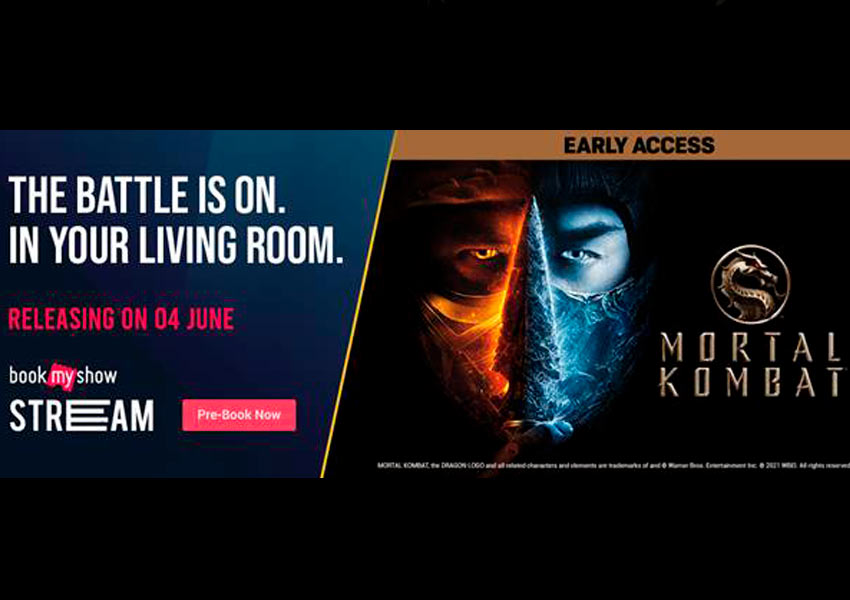 American martial arts fantasy film Mortal Kombat is all set to premiere in India on BookMyShow Stream. Viewers can enjoy the film on their home screens starting from June 4. With this move, Mortal Kombat joins the BookMyShow’s compelling line-up of blockbusters and critically acclaimed movie library.

Audiences can pre-book their tickets for the movie starting today. One can buy or rent a movie and watch it with their friends and family from the comfort of their home. The film has been made available in 4K video quality for viewing on Apple TV and Firestick with Dolby Digital 5.1 surround sound on BookMyShow’s mobile app and website as also other supporting devices including desktop browsers. BookMyShow Stream will also allow users to experience features such as downloads, offline viewing and casting.

Mortal Kombat is directed by debutant director, Simon McQuoid. The film revolves around MMA fighter Cole Young who seeks out Earth’s greatest champions in order to stand against the enemies of Outworld in a high-stakes battle for the universe. The film stars  Lewis Tan, Jessica McNamee, Tadanobu Asano, Josh Lawson, Mehcad Brooks, Chin Han, Ludi Lin, Hiroyuki Sanada, and Joe Taslim. The film was released internationally on April 8, 2021 and was released on April 23 in the United States. The film has grossed  $79 million worldwide till now, becoming a streaming hit for HBO Max, being the series’s most successful film launch so far.

Currently, BookMyShow Stream has more than 1,000 movie titles of handpicked, specially curated library of some of the best, celebrated and award-winning content from around the world and India that users can rent or buy and watch. The platform features multiple marquee premieres every week – a first for any digital platform in the country.

So, bring out the cinephile within you and pre-book the film and get STREAMing on BookMyShow Stream! 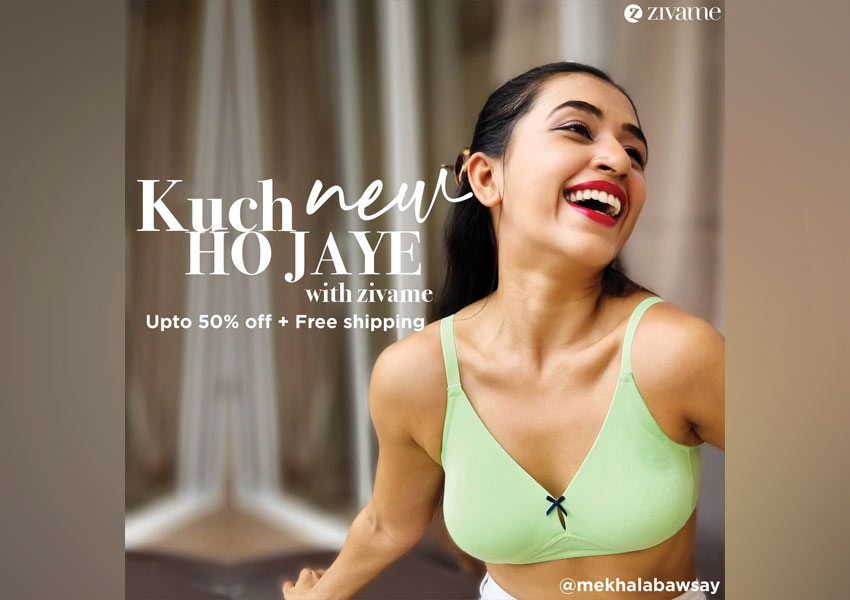