After back-to-back chartbusters, Nickelodeon, the most preferred entertainment destination for kids in India, is all set to launch the fifteenth made-for-television movie  from the super-hit Motu Patlu franchise – Motu Patlu In The City Of Gold. The new adventure, “Motu Patlu Kung In The City Of Gold” with more action, double the adventure and super cool moves is all set to premiere on Sunday, April 29th at 11.30AM, only on Nickelodeon.

In this movie, Motu and Patlu are approached by one of world’s greatest horse rider and richest nawab in country, Dilawar Khan and his wife Gul Bakawali to help them retrieve their family’s ancient possessions which are lost in the Golden Mountain. But something is not right. The intentions of Dilawar Khan and Gul Bakawali are suspicious. Is it a trap? Are Motu and Patlu heading towards a danger?

Join Motu and Patlu in this quest to the City of Gold, full of action, adventure and masti, while they solve the mysteries of the Golden Mountain this Sunday, 29th April at 11:30AM only on Nickelodeon. 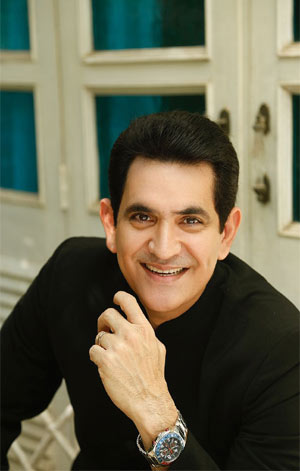