The much awaited PVR Pictures 2021 slate is released 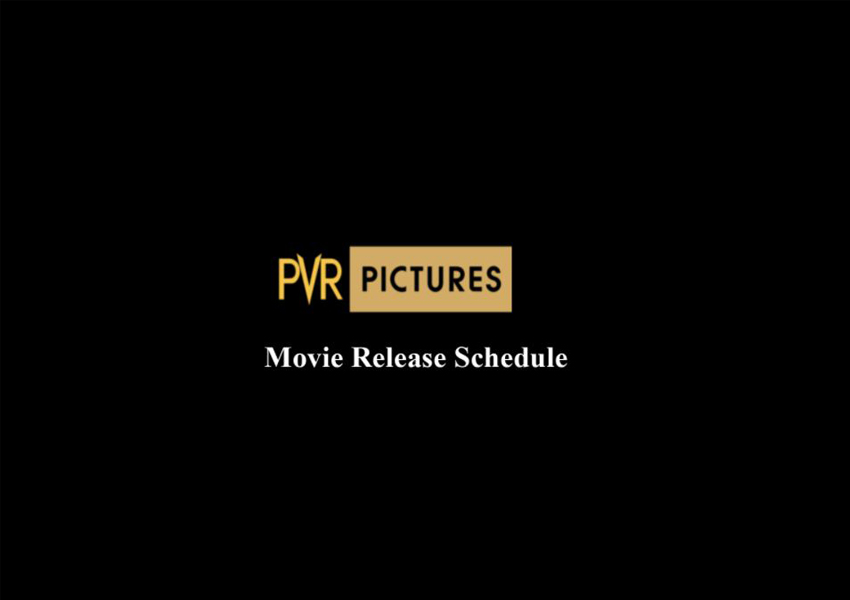 The filmed entertainment arm of the PVR Limited, PVR Pictures released its 2021 film slate. The slate has a list of films that are to be released in theaters across India through its distribution network. PVR Pictures 2021 slate is a strategic response to the ongoing pandemic.

The PVR Pictures 2021 slate also consists of already-in-theatre titles like The Secret Garden, Misbehavior, The Personal History of David Copperfield, The War With Grandpa, and Our Friend. The unreleased titles are Sooryavanshi, The Father, Breaking News in Yuba County, Voyagers, The Mauritanian, 83, The Courier, Minari, Six Minutes to Midnight, Minamata, and Green Knight.

The PVR Pictures 2021 also include films that have been applauded by critics and have bagged several international accolades. Such films with their accolades are as follows:

Mr. Sanjeev Kumar Bijli, Joint MD, PVR Ltd. said, “We are pleased to announce this year’s film slate where we have some of the finest titles under the banner of PVR Pictures. After an unprecedented year for the global entertainment industry, it is reassuring to have cinemas reopen across the country and in most parts of the world. With the growing interest in our films as a result of their recognition during this exciting award season, we are looking forward to showing our films to audiences on the big screen at the soonest possible”

Kamal Gianchandani, CEO, PVR Pictures said, “No one wants films back on the big screens more than we do. We are looking forward to supporting our partners in the exhibition with a steady supply of world-class films, while also giving moviegoers an opportunity to see some amazing films. We are grateful to our movie studios and filmmaking partners for working with us and responding to these circumstances”.