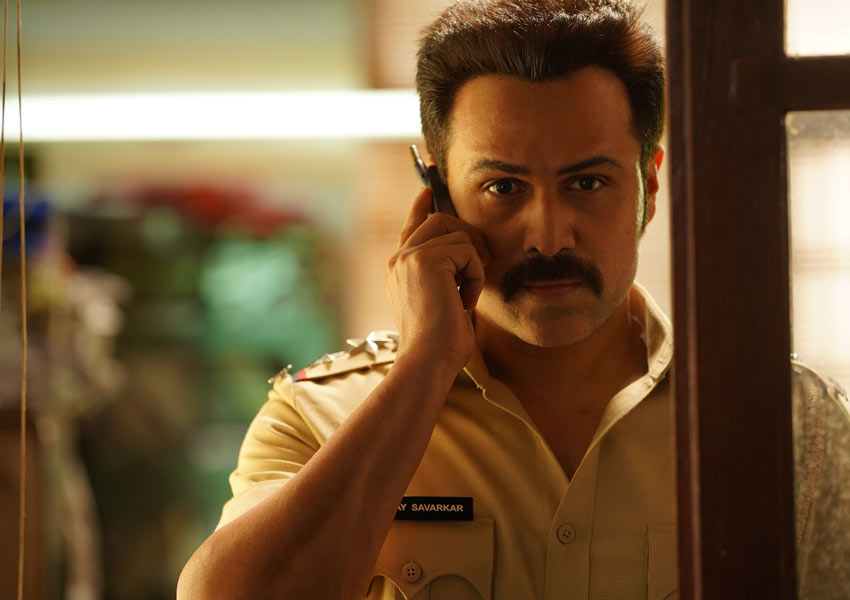 The events that led to the transformation of Bombay into Mumbai is knitted with a powerful story and that is Mumbai Saga. Between the 1980s and 1990s, the events that transpired are bullets, politics, blood, grime, filth and crime. The commencement of a string of men who would take the Saga to the final conclusion has been announced by the makers. The men that hold the fort of Mumbai Saga are finally going to be revealed.

John Abraham plays Amartya Rao and Emraan Hashmi plays the officer Vijay Savarkar who are pitted against each other and Mahesh Manjrekar plays Bhau, who culled out of the political atmosphere that existed in the Bombay of yore. Sandesh Jadhav as Samant, Amole Gupte as Gaitonde, Gulshan Grover as Nari Khan, Prateik Babbar as Amar’s brother Arjun, Suniel Shetty as Sada Anna, Rohit Bose Roy as Baba, Vivaan Parashar as Sadashiv and Shaad Randhawa as Jagannath are the men who make this Saga worth a ride with their power-packed dialogues and swag.

“While narrating a story soaked in reality, one has to ensure that no aspect is barred from representation. For instance, when I was working on the story of Mumbai Saga for years together, the only thing that held my hand was the belief that I have to be true to the story, and I have to depict all the stakeholders in the story the way they were back in the day. Every character is a mix of several individuals who existed at that time in the said space. They’re real and yet, larger than life,” says Sanjay Gupta, who has produced, directed and written the film.

Bhushan Kumar adds, “The one thing about Sanjay Gupta’s writing and direction is his ability to blend reality with fiction. I have enjoyed how his cinema takes on a ‘reality’ ride with lots of masala and seetis. Mumbai Saga is an amalgamation of the reality Mumbai faced in the 80s and 90s with the tweak of fiction in it.”

Krystle Dsouza to make her big Bollywood debut with ‘Chehre’ 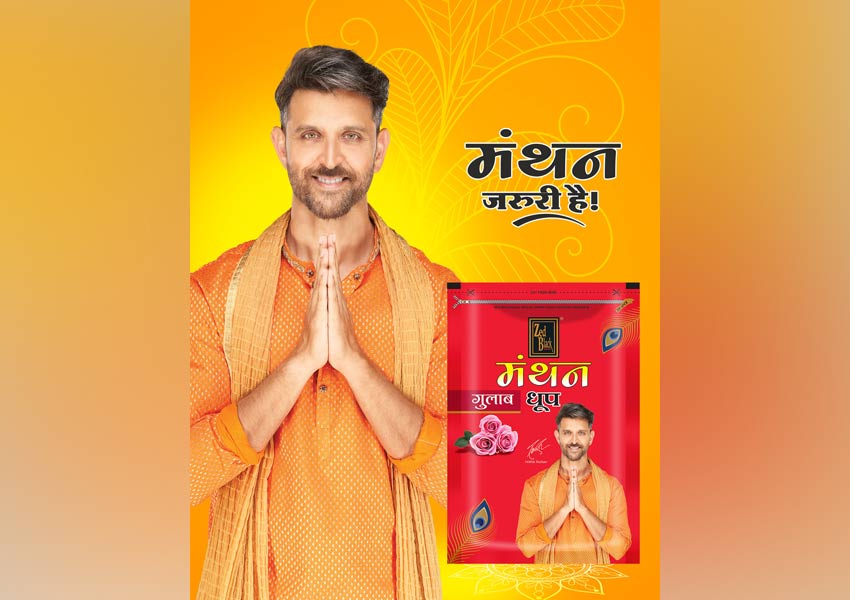