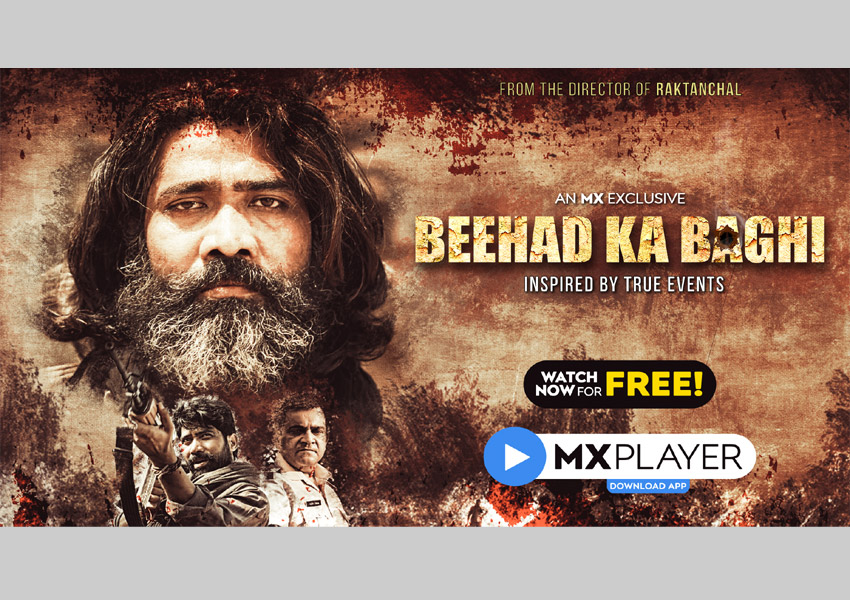 Revenge is an emotion that can lead you to take many a drastic steps and bringing viewers once such rebellious story from the Indian hinterlands is MX Exclusive Beehad Ka Baghi, that has dropped on MX Player today. Inspired by true events, this 5 episodic drama highlights the life of a “Baghi” who rebelled against the atrocities committed against his family.

Set in 1998, this is Shiv Kumar’s story – of his rebellion and subsequent reign of terror as a dreaded dacoit in Chitrakoot, Bundelkhand. Circumstances saw him take to a life of crime as a bandit – but with a difference. A modern day Robinhood or better known as Dadda, he was hailed as a messiah for the poor. His grit and determination helped him build a powerful ecosystem wherein the police, administration and even the most powerful politicians become subservient to him.

Ritam Srivastav, who won accolades for his last digital outing MX Original Series Raktanchal is the writer/ director of Beehad ka Baghi as well and he said, “India is a treasure trove of stories, the kind of narratives one can find in the tiniest corners of the country is unimaginable. This story is inspired by true events of the legendary baghis of Bundelkhand and their life of relentless perils. The research and shoot for such subjects is always interesting, the deeper you dive in, the more you learn and it was crucial that we visit the region, do a deep study to understand the terrain and the ethno-cultural background so that we could bring viewers this tale as authentically as possible.”

Tags:
Previous Article
Mitron TV launches ‘Atmanirbhar Anthem’: Dedicates it to the Spirit of Indian Entrepreneurs
Next Article
Talk show 9 Months by Firstpost comes back with its 5th season 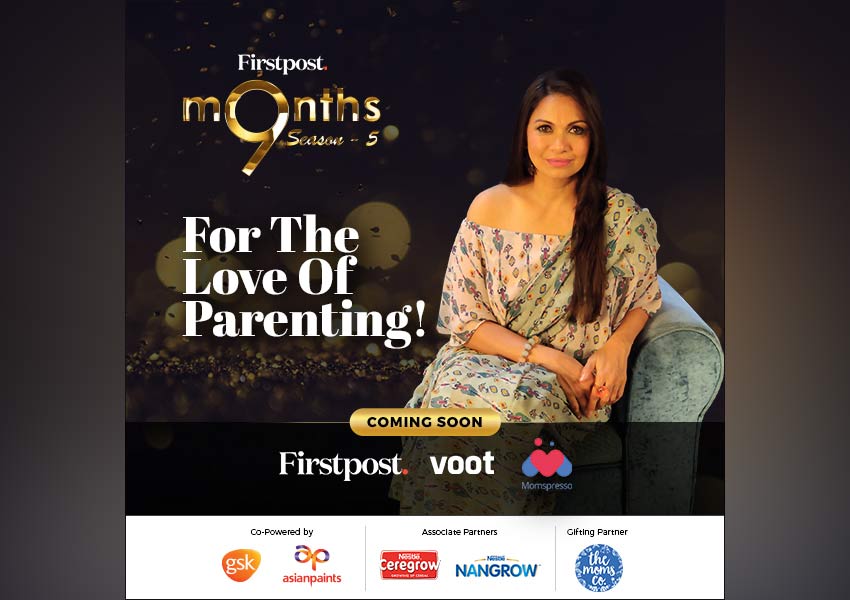