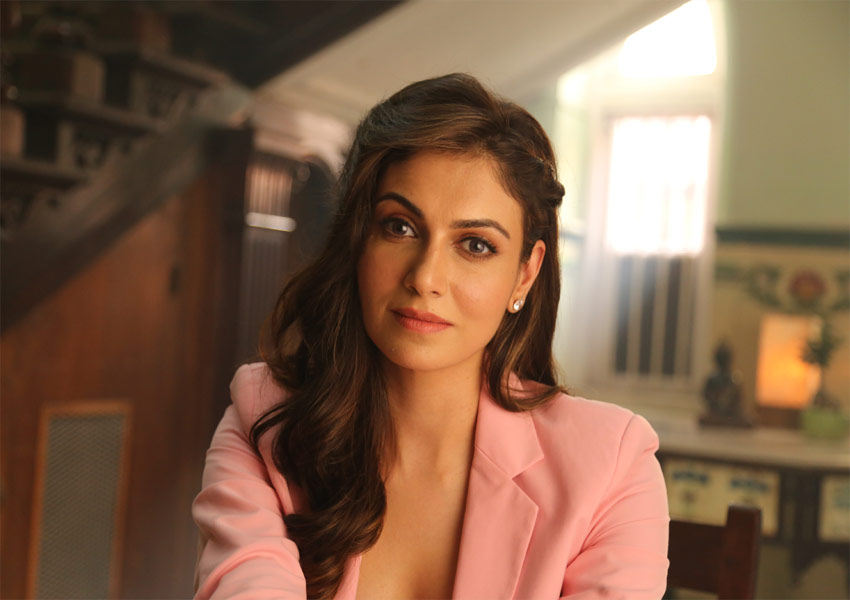 Get ready to be thrilled by an exciting crime thriller as the OTT platform MX Player has just dropped a bomb. The brand has released Chakravyuh – An Inspector Virkar Crime Thriller.

Starring Prateik Babbar in the lead, this urban crime thriller has ensemble cast of actors like Ruhi Singh, Simran Kaur Mundi and the late Asif Basra.

Taking You on A Cybercrime Ride

Has it been a while since you watched a good thriller, set against the backdrop of urban crime and revolving around the lesser known world of hacking, cyber crime and crypto? Well, the wait is over with MX Player’s latest offering ‘Chakravyuh – An Inspector Virkar Crime Thriller’.

The trailer of the show has received a great response with viewers raving about how this fast paced series touches upon the concept of the dark web and how social networking sites victimize young students. But besides the storyline and the eye candy that is Prateik Babbar, the series also boasts of an incredible star cast, including Ruhi Singh, Simran Kaur Mundi, Ashish Vidyarthi, Shiv Panditt, Gopal Datt and the talented and hugely missed late Asif Basra.

Key Characters in the Film

Prateik Babbar will be seen in an eccentric cop avatar as ‘Inspector Virkar’ who is on a mission to unmask a ruthless blackmailer in a race against time while Asif Basra will be seen portraying the character of an Assistant Commissioner of Police, marking this series as one of the last projects for him.

Simran Kaur Mundi is seen as a counsellor in the show and plays Prateik Babbar’s love interest. Speaking about why she said yes to this role, Simran Kaur Mundi says, “I think I was sold the moment I started reading the script. The narrative has so many twists and turns, with the blackmailer always staying one step ahead that even whilst reading it – I was engrossed and super invested in Virkar and his fight. Also, it’s been an amazing journey and collaborating with this cast and crew.”

Ruhi Singh plays the role of a college student stuck in the world of the dark web and its illegal activities. Talking about how she landed the part in the series, she shares, “I like to explore different types of roles and Chakravyuh gave me the perfect opportunity. In this web series, I play a girl who is suddenly faced with the horrors of the dark web and is desperately trying to fight her way out of it. She experiences a lot of hardship, frustration and emotional turmoil along her journey — seldom does an actor get the chance to play such a layered role. The show also brings to light a subject that is very real, but isn’t shown or spoken about enough. I think ‘Chakravyuh – An Inspector Virkar Crime Thriller’ is an important show to be made in today’s time.”

Tags:
Previous Article
Swastika and Ananya starrer Mohomaya’s teaser is out
Next Article
Bumble celebrates Women’s Day with a new campaign ‘All Our Moves’ 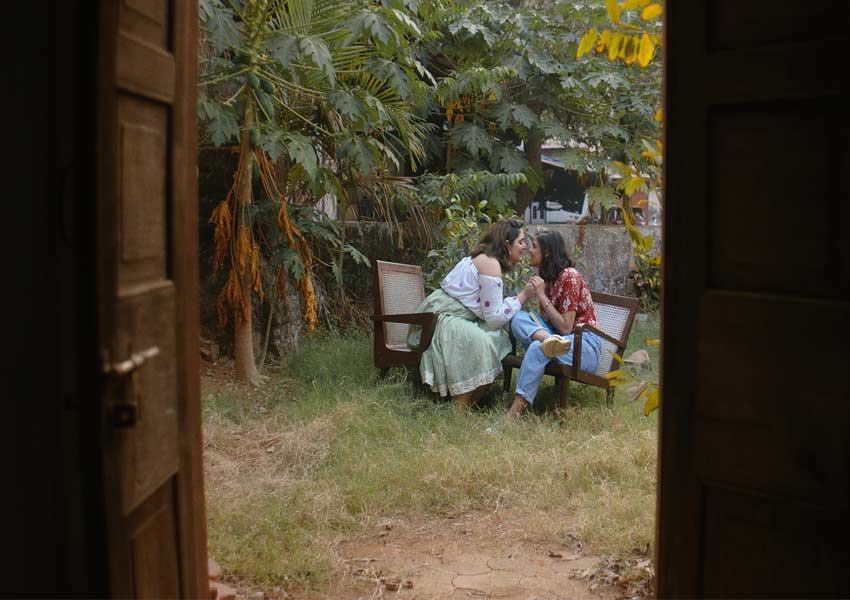