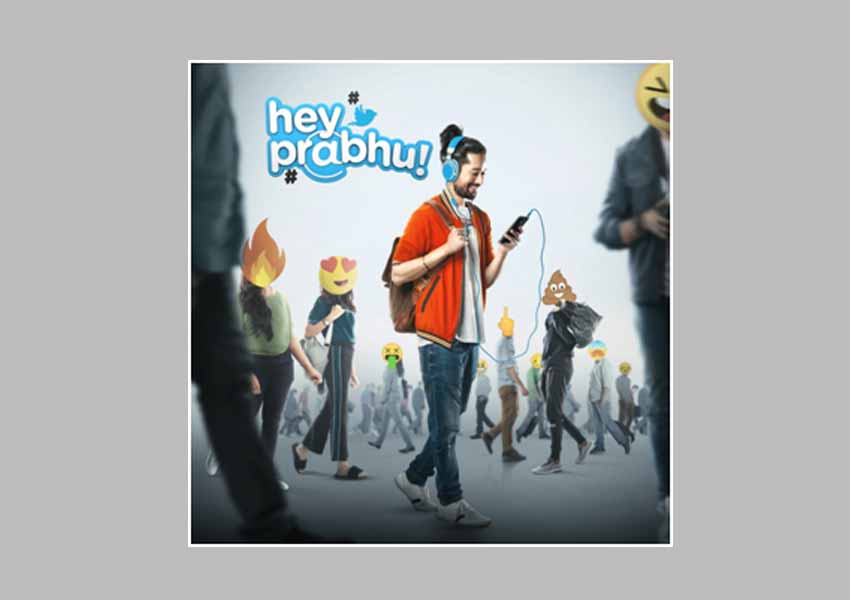 Speaking at the launch, Director Shashanka Ghosh said, “Hey Prabhu is a lighthearted take on the psyche of the millennials and what keeps them ticking on a daily basis. In a world that’s largely virtual, the series talks about real-life problems that this breed of youngsters battle – be it on the home front or at work. With comedy as a backdrop – the show highlights the complexity of both, the little as well as the big problems.”

Talking about his role, Rajat Barmecha said, “Tarun is the anti thesis of the quintessential Sharma ji ka ladka. On the work front, he excels with the understanding of social media and delivers above expectation but on the personal front, he doesn’t seem able to deal with the mess his life is in. He is a millennial who has issues that many may deem unnecessary but are very real to him. I hope the audiences enjoy the series as much as we enjoyed making it.”

Parul Gulati further added saying, “Every character in the show fits in to add an element that is integral to the story. This is the story of every millennial and I am certain it’s going to resonate with one and all in a very unexpected way. It was fun to shoot with such a talented bunch for Hey Prabhu. I can’t wait for the show to go live on the 20th Feb”

Tarun is the quintessential millennial – his life is an open book, chapter and verse on the internet (in fact, he’s a twitter god), he likes women but runs away from commitment and he craves attention. On the surface, Tarun Prabhu represents all things cool with a fun fashion sense, a sexy man bun and an “I-Dont-Give-A-Damn-Attitude”…But what happens when he must learn to navigate the offline troubles of his first “job”, moving out of his parent’s home AND a newly discovered case of erectile dysfunction?

Hey Prabhu will be streaming for free on MX Player starting 20th February, 2019!