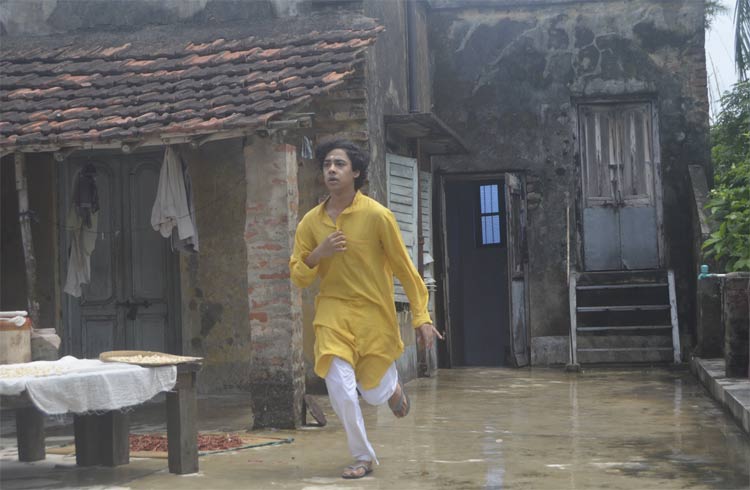 A film exploring the life and emotions of the transgender community, which has been ruthlessly cast aside by society.

Nagarkirtan, a Bengali film, has recently bagged 4 awards in the regional film category at the National Films Awards function 2018-19. The Film has been prestigiously acclaimed for the following categories.

The director, Kaushik Ganguly has come a long way after he made his last film, ‘Just another Love Story – Arekti Premer Golpo’. Joy B Ganguly, Co-producer at Mojo Productions (Mumbai and Kolkata) graciously adds, “We are honoured to receive 4 national awards this year. This is my 2nd film with Kaushik Ganguly and he proves to be one of the leading film-makers of our generation in India. Riddhi is our today and tomorrow and there was no second guessing why he wouldn’t get the award. Partnering with Acropolis Entertainments (Sani Ghosh Ray) one of the leading production houses in the country has been a great experience and we hope to do more collaborations in the future”.

Over the years Kaushik Ganguly has delved in the crux of pervading gender issues and acceptance of ones sexuality in Indian society. Indian’s have conveniently decided on overlooking the presence of the third sex (transgender community) that was constitutionally recognized by the government in 2013. Even today masses shy upon the mere presence of a transgender who could be sitting alongside (let alone offering them a job). The transgender community has been battling the vices of societal predispositions, and censure that has been imposed upon them for over centuries.

Nagarkirtan is a simple film; exploring the story of  Piramal, who is born a boy, and then understands that he is a woman, trapped in the body of a man. He is later renamed as Puti. The social dilemma worsens as Puti falls in love with a flute player, Madhu. Both, society, and the transgender community would ostracize such a relationship, and ex-communicate the offenders.

“The film signals a language of change that can be used to build a narrative of resistance. It is inherent in the power of cinema to precipitate universal conversations and this social issue – which, I strongly believe Nagarkirtan does” quips Joy B Ganguly. The film beautifully explores the underlining emotion of love and pervading social issues that run parallel alongside. The portrayal of the protagonist is brilliantly justified with the realistic tones used by the make-up artist, Ram Rajak. The costume designed by Gobindo Mondol, has catalysed Riddhi Sen’s emotions that have been brilliantly captured by Kaushik Ganguly. 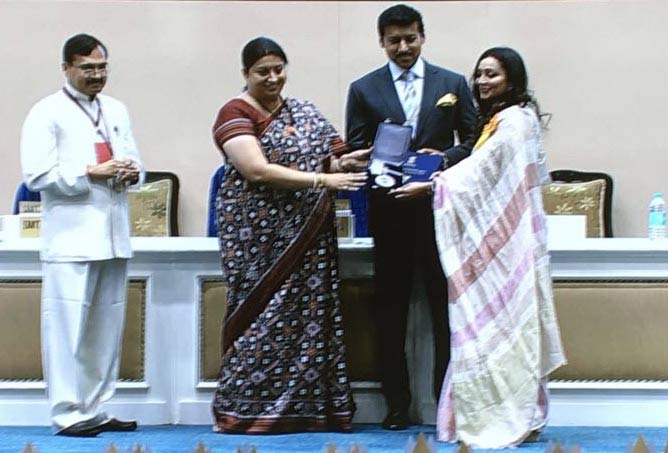