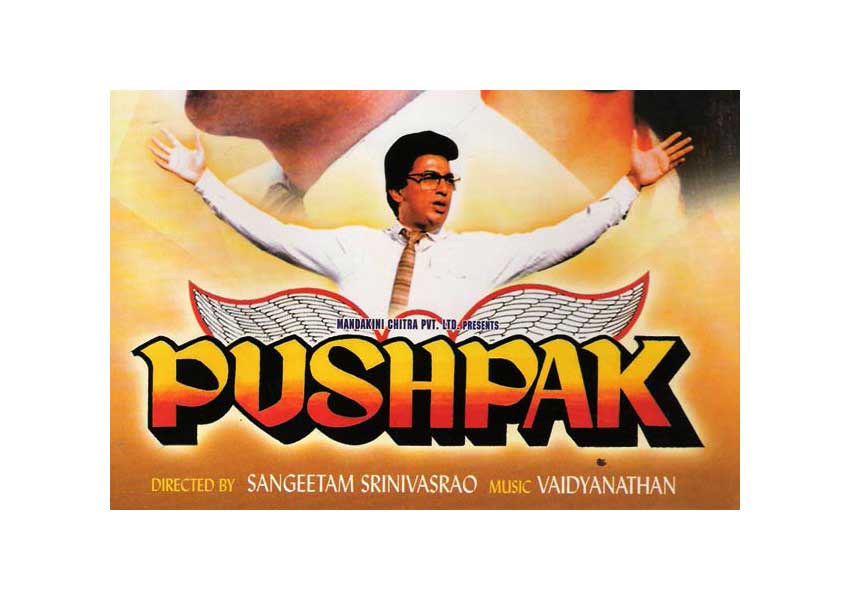 The 80’s era of Indian cinema was primarily known for commercial movies which were incomplete without action, dance, blockbuster songs and romance. While many filmmakers were going the conventional route of movie making, some believed in creativity of cinema and found newer ways of bringing their thoughts on the silver screen. Released in 1988, Pushpak a silent movie made several decades after the end of the ‘silent era’ was a refreshing change. Pushpak made headlines and found fans after its first television telecast. The film marks a breakthrough in experimental cinema in India and brought to spotlight director Singeetam Srinivassa Rao who dared to dream.
Sony MAX2, India’s Hindi movie channel from Sony Pictures Networks with its proposition ‘Kuch filmon ka jadu kabhi kam nahi hota’ will air the movie on Saturday, 21st July at 10pm. Pushpak has broken the basic norm of commercial cinema by being a silent movie but it definitely had all the other elements that made it a mainstream movie – love, crime, thrill and comedy – all of these weaved in a beautiful storyline and backed by powerful performances.
The movie revolves around an unemployed youngster (Kamal Haasan) who gets a once in a lifetime opportunity to exchange lives with a rich businessman (Sameer Kakkar). His life changes as he falls in love with a magician’s daughter (Amala). His happiness is short lived as he soon realizes that a contract killer (Tinnu Anand) who has mistaken him for a rich businessman is stalking him. On one hand, there is love and on the other, his life. How he tackles this situation is a complete must watch!
Don’t miss ‘Pushpak’ on 21st July at 10pm only on Sony MAX2! 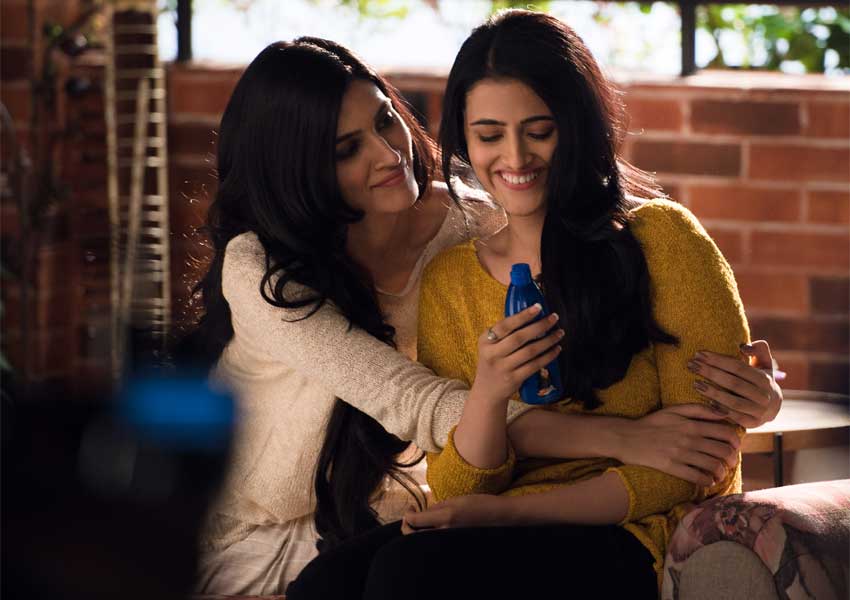