Neha Dhupia bowled over by Rannvijay 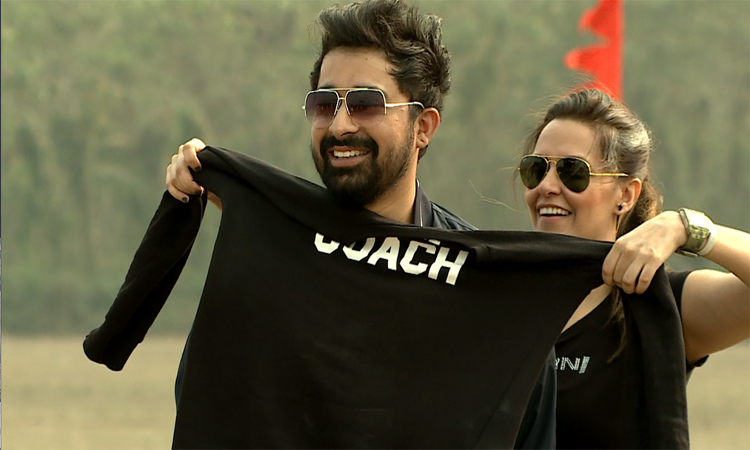 Renault MTV Roadies X4 has turned out to be highly intense. What with the gang leaders employing complicated tactics to surpass the twists and turns that come in their way in order to make their gang members win. In the upcoming episode of Roadies a rather kinky task called, “Slapbaddi” required two gangs each to team up against each other. While Rannvijay teamed up with Neha that left Karan to team up with Prince. After a lot of planning and plotting, the teams set out to compete against in each.   By the end of the task, Neha was so impressed by Rannvijay (being the veteran Roadies that he is) that she performed a sweet and adorable gesture by gifting him a coach sweatshirt.

A source from the set reveals, “Neha was pleasantly surprised by how Rannvijay applied his tactics and strategies while helping the team perform the task. She was sweet enough to gift him her sweatshirt.”

This season has brought in a whole new set of challenges with a critical participation of gang leaders to guide the participants. Neha’s gesture of giving her sweatshirt to Rannvijay serves as a symbol of mutual respect and appreciation that has rarely been seen in Roadies in the past because of the show’s cut- throat competition. 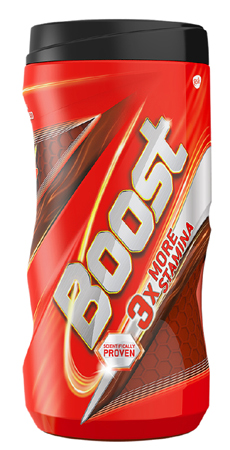