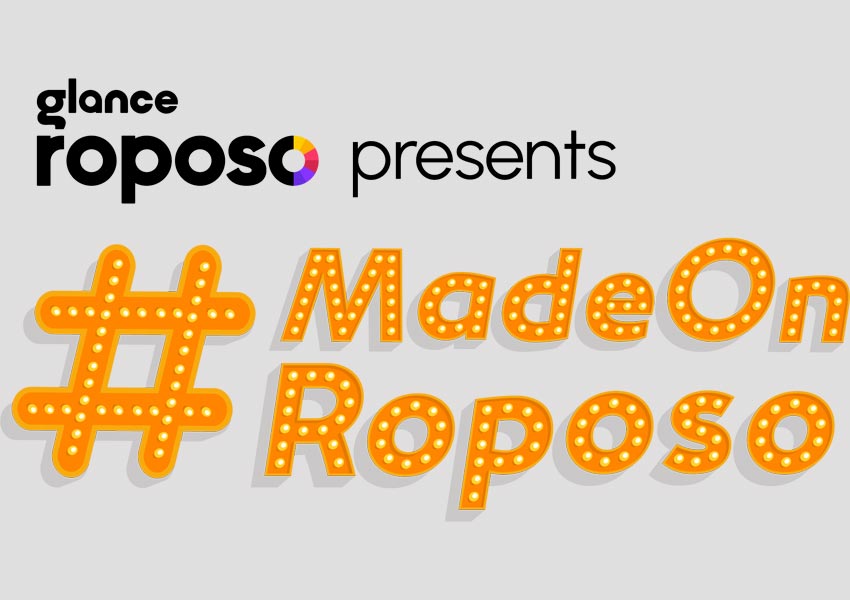 A nationwide talent hunt show by Roposo, #MadeonRoposo came to an end with 5 winners across five categories. The winners of the show won competing against 18 finalists including 2 wild card entries. The finale took place virtually as all the finalists joined the contest from their respective homes across different parts of the country.

The show’s judges and mentors included renowned choreographer and director Farah Khan, Bollywood actress Neha Dhupia, and top casting director Mukesh Chhabra. All three of them were present at the finale hosted by Siddarth Kanan in Mumbai.

“With #MadeOnRoposo, we provided all aspiring content creators in India a huge platform and opportunity to showcase their unique talent and gain recognition on merit. The response has been overwhelming from across cities and categories, and as we draw the curtains on this show, we are proud to have been a catalyst in enriching India’s content creator landscape,” said  Mansi Jain, GM – Roposo.

Bollywood actress and judge Neha Dhupia said, “We truly believe that creativity is best manifested by producing truly original content though nothing much was happening to identify and groom such talents. We are really privileged that a well-known and credible talent platform like Glance Roposo came forward to help us with this mission through a pan-India program like #MadeOnRoposo,” Dhupia added, “The contestants and winners of this competition have used the power of the Glance Roposo platform to tap into their own uniqueness and deliver incredibly engaging content. I am honored to have been a mentor and a judge for such a talented group of content creators.”

Speaking about the diversity of talent on #MadeonRoposo, choreographer and director and judge Farah Khan said, “The performances at the grand finale embodied the authenticity and originality that we were seeking through #MadeOnRoposo. The key takeaway from this massive talent hunt is that to be a great entertainer on a digital platform like Glance Roposo, you don’t need to belong to certain cities, or even from certain fields like singing, dancing, and acting. You can cook, or have an interest in DIY, or fashion. If you have a creative way of expressing yourself, you can capture the imagination of any audience, through any medium.”

“With the meteoric rise in short video consumption across the world, creators now have the opportunity to become household names, purely on the strength of their individual talent. The Glance Roposo platform and #MadeOnRoposo have gone a long way in giving the top content creators of the future a stage to reach millions. My advice to them is to stay true to who they are, and to keep growing,” said casting director and show’s judge Mukesh Chhabra about the reach that #MadeonRoposo has given to creators.

Tags:
Previous Article
Times Prime Offers Its Members Complimentary ‘Headspace’ To Help Them Meditate, Stress Less And Sleep Better
Next Article
OneWeb and BT sign agreement to explore rural connectivity solutions in the UK and beyond 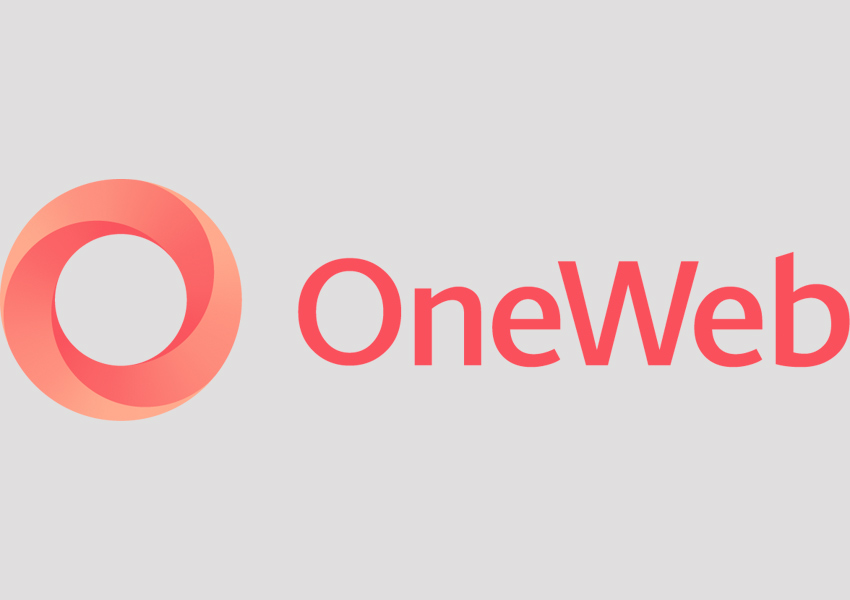