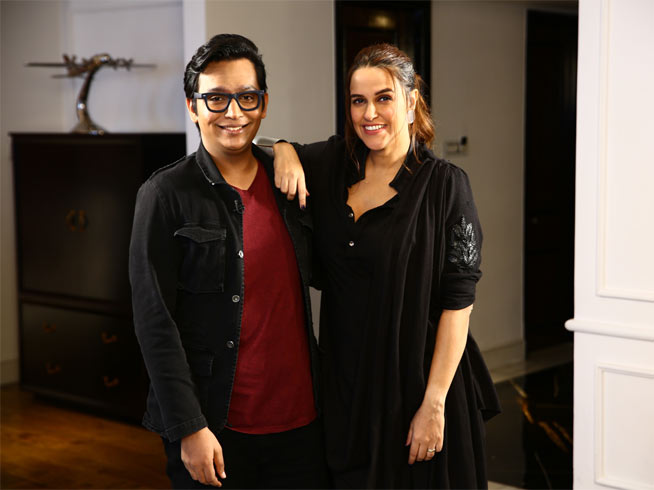 The newly married actress and former Miss India Neha Dhupia gets candid with celebrity talk show host Renil Abraham on ‘Open House with Renil’. She talks about her decision to marry Angad Bedi, friendship with ace filmmaker Karan Johar and much more on ‘Open House with Renil’ this Sunday, July 1 at 7pm on Zoom styled by Myntra.
Neha has been friends with Karan Johar for over three years now and she considers Karan as her 2 AM friend. Karan Johar, who has played cupid in almost every celebrity’s love life was the one who brought Neha Dhupia and Angad Bedi together. Neha revealed that Karan Johar was the first one to know about her marriage. “I told Karan that I might get married and Karan told me to just go for it!”
Talking about what got her to eventually marry Angad, Neha recalls, “Karan was the one who seeded the thought in my mind and told me that the chemistry between Angad and me was perfect! He told me to do something about it but I just let it go. But since that day I couldn’t get it out of my head. At Karan’s Valentine’s Day party, I kept looking at Angad and I knew my decision. Eight weeks later, we got married.”
The fans are still gushing over Neha Dhupia and Angad Bedi’s marriage and they have given all of us major couple goals. While the two are quite in love and the bond of their friendship has only grown stronger after marriage, it seems that they have Karan Johar to thank for this beautiful relationship.
Tune-in to Open House with Renil on Sunday, July 1 at 7pm on zoOm styled by Myntra to know more about Neha Dhupia’s friendship with Karan Johar.
Get to know more about your favourite stars on ‘Open House with Renil’ that airs every Sunday at 7pm, only on zoOm styled by Myntra!

Percept announces ‘Sunburn for Goa’ – a Fundraiser for Goa 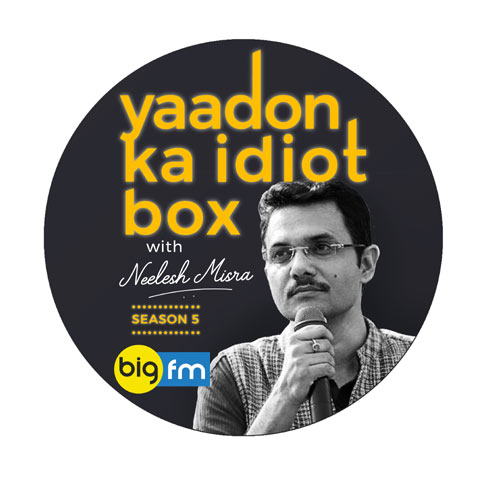