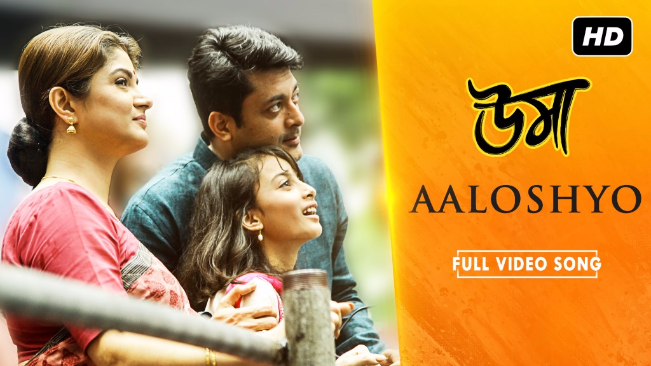 SVF released the 2nd song of their upcoming venture Uma titled Aaloshyo. The melancholy number sung by Surangana Bandhopadhyay takes us through the everyday life of 8 year old terminally ill Uma (Sara Sengupta) in Switzerland enjoying her days with her father, Himadri, played by the effervescent Jisshu U Sengupta. She is shown running through the lush greens and playing with the snow, always smiling relentlessly. The video then jumps to Uma’s reaction in the car after reaching Calcutta, seeing the lights and décor set up for the magnificent Durga Puja celebration. Unknown to her, Himadri has planned an early Durga Puja for her sake, to keep that smile on her face, intact. Uma, who has never witnessed the grandeur of Durga Puja celebrations is jubilant and awe-struck by the magnitude of the festivities and through her eyes we see her joy and pain simultaneously.

Anupam Roy is the music director of the film. The first song from Uma, Hariye Jawar Gaan, which was released earlier was trending at number 4 on YouTube.

Aaloshyo was officially launched by the film’s director, Srijit Mukherji during a live interaction of IPL (Indian Premier League) this evening along with the singer of the song – Surangana.

Srijit Mukherji, went on to say – “Aaloshyo is a song which portrays a child’s life, her innocence, her happiness, her struggles to deal with various issues and situations that life is throwing at her. However, Uma is a brave girl and she also has the never-ending support of her father, Himadri, who is willing to cross any limit to bring a smile on his daughter’s face.”

Uma, slated to release on 1st of June, is about a vibrant young girl named Uma who is fighting for her life, her helpless father striving hard to make his daughter’s dream come true of celebrating Durga Puja. How many  hurdles and dangers would Himadri have to overcome to be able to bring a smile onto his daughter’s face?

The film is inspired from the true story of Evan Leversage, the Canadian boy suffering from cancer and for whom his village of St. George, Ontario  came together to celebrate Christmas much ahead of the actual festival.

Listen to the song: here 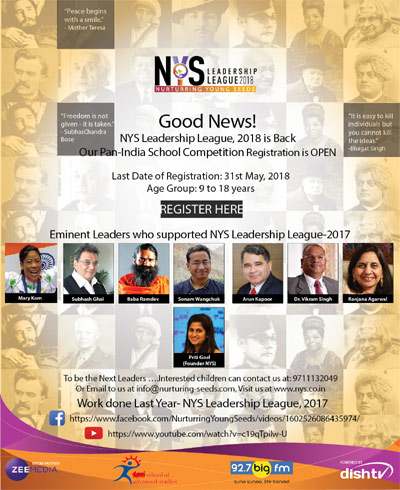