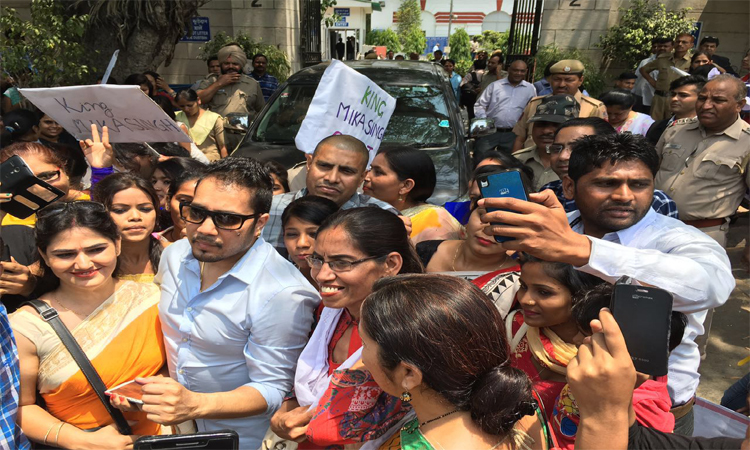 A sigh of relief for all Mika Singh’s fans! Current singing sensation of the country Mika Singh who was arrested by Delhi Police for allegedly slapping a doctor at a concert in south west Delhi in April has finally got bail “Truth always triumphs. I knew I was innocent and I would get bail. Stars however seem easy targets but not always we are wrong. I am glad that people finally know the truth behind the matter.”

As soon as the news of Mika Singh’s bail poured in, fans started celebrating and dancing and surrounded him to wish him. A huge crowd including curious onlookers and admirers had gathered to get a glimpse of the star. 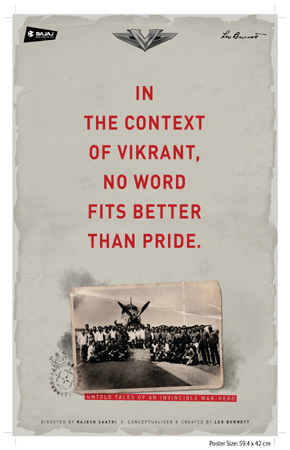