Continuing the channel’s legacy of bringing extensive reportage & engaging formats, News18 India is coming up with an election special edition of one of its flagship shows, ‘Lapete Mein Netaji’. Ahead of the assembly elections in Bihar, the show is set to bring some of the most renowned local poets together on a single platform.

An innovative take on ‘hasya kavi sammelan’, Lapete Mein Netaji, will bring the much-needed humor and satire to the fiery political debates. Hosted by Kishore Ajwani, Managing Editor, News18 India, The upcoming episodes of the show will witness prominent politicians and poets such as Sudeep Bhola, Gaurav Chauhan, Ved Prakash Ved & Shambhu Shikhar. The show will see some of the wittiest ‘kavis’ recite satirical verses on various issues faced by the voters in the state and nation at large. The show will bring some sharp sarcasm, satire, and a sense of humor to the daily discourse. 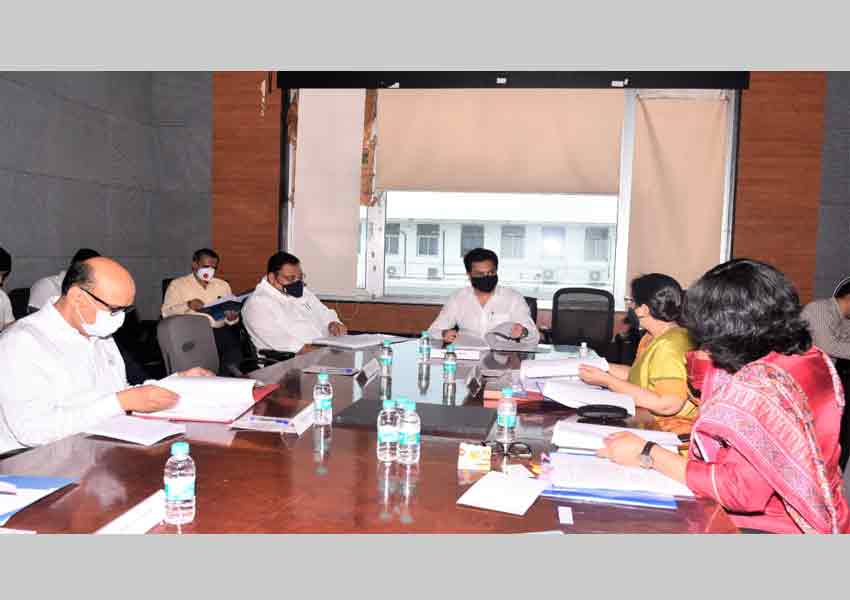