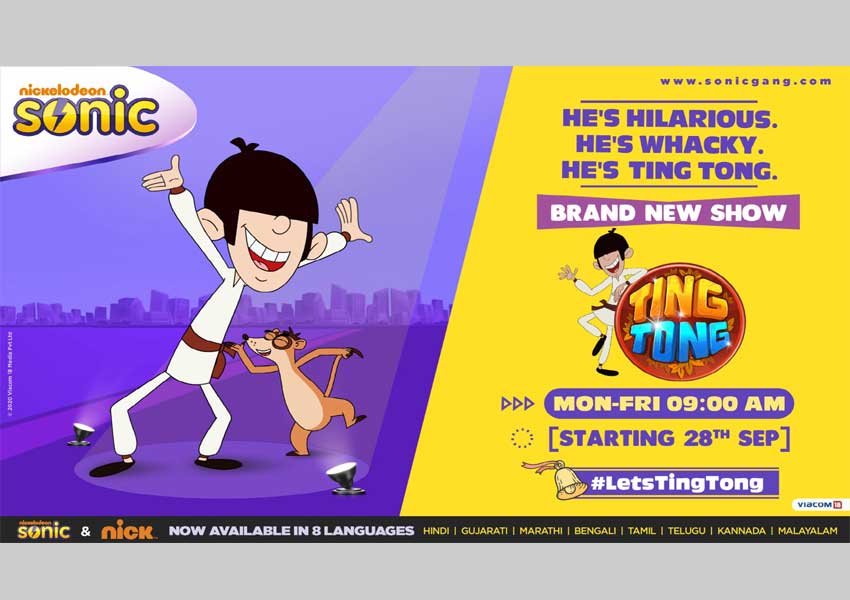 Ting Tong! Who is There? All new entertainment in the Nick of time with Ting Tong! Every year, India’s premiere kids’ entertainment destination has introduced characters that are endearing and have gone on to emerge as icons amongst children across the country. The comic capers of Motu Patlu, the magic of Rudra, the adventures of Shiva and the mischiefs of the Golmaal Gang have all provided a fun and immersive entertainment experience that has made them a part of every child’s daily life. This continuous innovation, with kids and their entertainment needs at its core, has established Nickelodeon as the undisputed leader in the category for over 6 consecutive years.  Post the success of its 8 Ips, the leading franchise is all set to introduce kids to its original 9th IP – Ting Tong. Adding further depth and scale to the brands diverse content portfolio, the 7-minute animated show – Ting Tong will bring alive short, snacky and exciting drama for kids that is sure to provide unparalleled comedy. The show will air starting September 28 at 9 am only on Sonic.

Ting Tong promises to be a fast paced and high-octane comic rollercoaster. The series is a spin-off created around a character named Ting Tong from the popular Nickelodeon original series- Gattu Battu. The show revolves around the daily adventures of a fun and lovable character who suffers from regular and temporary loss of memory, each time transforming into the character (person or animal) he sees before him.  Comically catching the bad guys and accidentally becoming the hero of the town adds to the humor quotient of the show.  Ting Tong along with his adorable pet and companion Meeru and the local goons Single Dose and Double Dose set the stage for a laugh riot in this comic caper.

Speaking about the IP, Nina Elavia Jaipuria – Head Hindi Mass Entertainment & Kids TV Network said “Nickelodeon has consistently created winning original IPs, all of which are chart toppers in the genre and continue to get immense love from our young viewers. Creating immersive content for kids is at the core of all our initiatives. Current challenges notwithstanding, we continue to invest in content and have been relentlessly creating memorable content and category pioneering experiences for kids. The new IP Ting Tong is our 9th local IP in 9 years and is yet another endearing character that is sure to create a bond with kids across the country.”

Anu Sikka, Head Creative, Content & Research, Kids TV Network at Viacom18 said: “Storytelling and relatability of characters is most important in building affinity and resonance amongst kids. It is this focus on story telling that has helped us create characters like Shiva, Rudra, and others that kids adore and have emerged as runaway successes. Ting Tong is our first foray/attempt in creating a spin off from our popular show, Gattu Battu. We believe that the show with its unique concept and goofiness is sure to entertain kids and offer short and snacky comic respite which they will love.”

The franchise’s 9th IP Ting Tong will see a highly engaging and innovative marketing and communication plan. Pivoting the media mix to the new normal, the campaign will leave no stone unturned in reaching out to kids through all possible screens.  From high rotation on air promotions on the Nickelodeon franchise channels and a robust digital plan across the Nickelodeon franchise social media and digital platforms, Ting Tong will be promoted extensively to bring a smile on every kids’ face. The relevant Viacom18 network social media platforms including Voot Kids would also support the launch. Tapping into YouTube with initiatives like the skip button innovation & social media platforms like FB & IG, be on the lookout for numerous clutter breaking social media engagements. A peppy music video that will showcase the whacky spirit of Ting Tong, would be showcased on social, YouTube and music streaming platforms like Gaana.com & Jio Saavn. Further adding to the experience will be fun Ting Tong inspired digital games to transport kids into a world of escape. With this path breaking and innovative campaign, Ting Tong will be established as the quirky and unique character that he is!

Nickelodeon today boasts of the largest and most diverse original content library in the genre. The franchise, despite the current challenges, has been scaling up its content line-up through fresh episodes and movies of existing shows. The channel has recently announced its collaboration with Nick International to coproduce the animated series “The Twisted Timeline of Sammy & Raj”. The market leader over the last six years has consistently pushed the envelope on innovation by launching shows that cater to the discerning needs of the young viewers. The new show from Nickelodeon “Ting Tong” is another addition to its interesting content slate and is sure to up the engagement with kids.

Tags:
Previous Article
Dia Mirza to be the face of The Better Home
Next Article
Times Internet’s M360 partners with Google to enable effective monetization 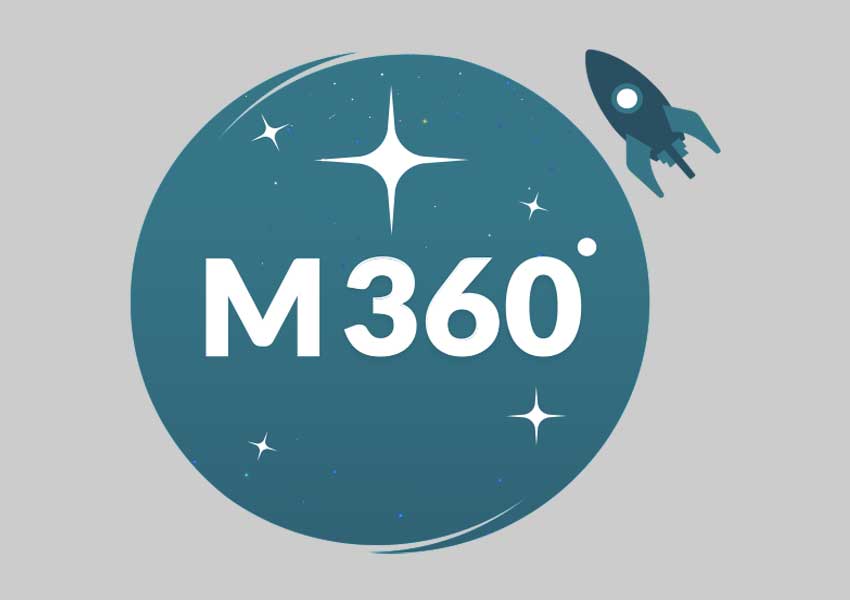