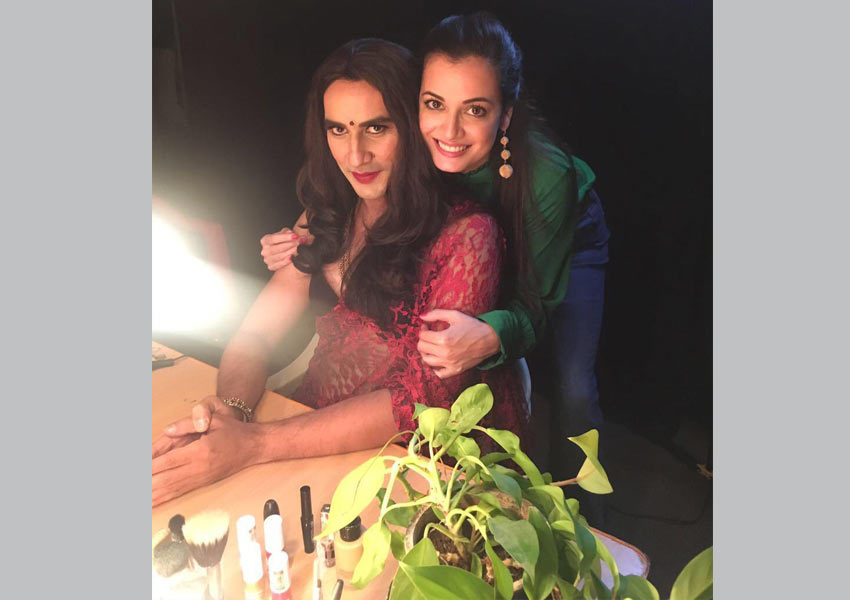 While January 24 is observed as the National Girl Child Day across India, Nikhil Sangha’s short film ‘Happy Anniversary’ has a delicate yet poignant message for us all.

The approximately 5 and a half minute short film unleashes a brutal truth that we often tend to dodge. This short film encourages us to increase our levels of empathy and awareness to help bring a crucial balance to the society that we live in.

Written, produced and performed by Nikhil Sangha himself, ‘Happy Anniversary’ is a must-watch piece of art, that we should not miss to watch. Nikhil looks forward to reaching the desired target audience with an attempt of addressing a change.

Tags:
Previous Article
Amway celebrates Louis Braille Day in collaboration with All India Confederation of the Blind
Next Article
SYSKA LED partners with all new ‘The Kapil Sharma Show’