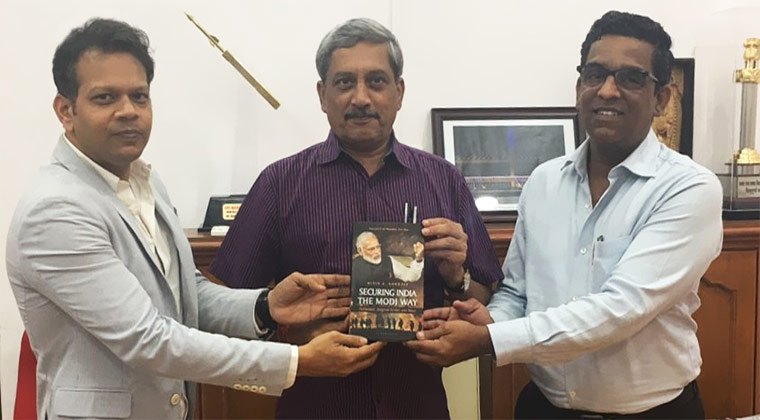 Oddball Motion Pictures has kick started 2018 by acquiring the film rights to the heroic Operation X or Surgical Strike 2016 in Pakistan Occupied Kashmir (PoK), as written by the renowned defence journalist turned author Nitin A Gokhale in his book, Securing India the Modi Way: Pathankot, Surgical Strikes and More.

The producer of Oddball Motion Pictures, Nitin Upadhyaya is delighted to announce this development on the eve of the 69th Republic Day of India. Nitin A Gokhale with his longstanding experience as a conflict reporter and defense analyst will be collaborating on the project that will adapt his book to the silver screen.

Oddball Motion Pictures is committed to providing a gritty and realistic account of the events that were set in motion right after the grim news of the Uri attack in September 2016. The Surgical Strike in the wake of the Uri attack proved to be the befitting reply India needed to send to the enemies within Pakistan. The prompt decisions made by the then Defence Minister Manohar Parrikar and Prime Minister Narendra Modi, NSA Ajit Doval and their active roles will also be highlighted in the film.

Manohar Parrikar, the present Chief Minister of Goa, who led the 2016 strike has graciously granted his support to producer Nitin Upadhyaya and writer Nitin A Gokhale for the making of the film.

Commenting on the same Chief Minister of Goa Mr. Manohar Parrikar, “I am happy to see Nitin Gokhale’s book being adapted for a feature film by Oddball Motion Pictures. This will make many more people aware of the important steps, including proactive surgical strikes taken by the government to secure the country. I wish the filmamkers a great success.”

An elated Nitin Upadhyaya said, “I am from the school which still believes that Cinema is the mirror of our society and it can be used as an important tool to motivate and inspire.” He further states “The film will strengthen the high regard that the audience already has about our leaders and the Indian army. While most films about the Indian army have about blood and gore, action and thrills alone, our film will depict the planning and decision-making that authorized the surgical strikes besides showing the perfect execution across the border. In short, the film will combine the strategic decision-making at the highest level and the tactical execution of the operation on the ground.”

Author Nitin A Gokhale said, “I am happy that Oddball Motion Pictures is adapting my book which goes into the background, the painstaking and risky political and strategic decision making process that allowed the Indian army soldiers to carry out daring cross-border raids simultaneously on multiple targets to teach Pakistan a lesson.”

Tags:
Previous Article
Cathay Pacific partners with Pure Yoga to bring yoga to the sky
Next Article
Surya TV launches fiction series ‘GOURI’ – a girl who flares like an ember 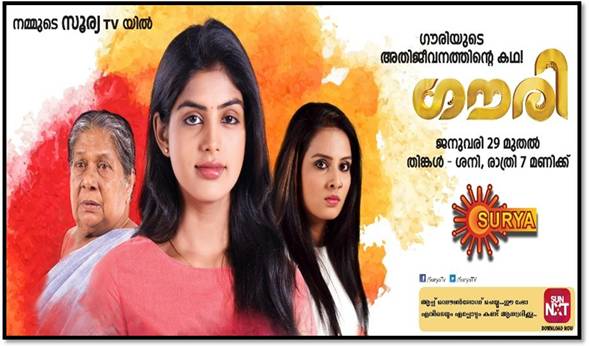