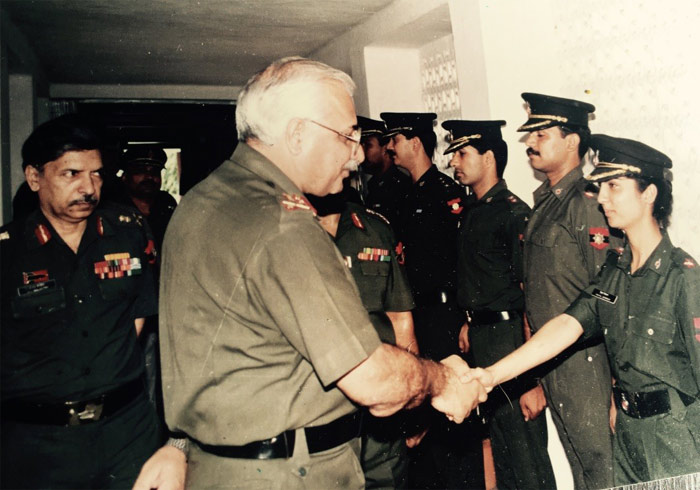 After announcing a film on surgical strike 2016, Oddball Motion Pictures are all set to produce a film on the First lady Cadet of the Indian Army, Major Priya Jhingan. The announcement was made by producer Nitin Upadhyaya on Major Priya’s 50th birthday which makes the announcement even more special.

Ever since she was a young girl she dreamt of being an officer in the Indian Army and her journey of becoming one is a story worth retelling to aspiring young women and our nation, says Nitin Upadhyaya, Producer, Oddball Motion Pictures.

Major Priya Jhingan was recently accorded by the President Ram Nath Kovind alongside 99 other maverick women, for being the first to break the glass ceiling and the first to make a career in male-dominated roles.

Her life was already a roller coaster of a journey and the moment she received the letter indoctrinating her into the Indian Army, she knew she was in for the biggest challenge life would throw at her and she went in with arms wide open. While she has lived her longstanding dream and assigned her life rights for a feature film, she feels that the movie will speak tenfolds and jovially jokes, “Picture abhie baki hein mere dost”.

The film is being made at an opportune time when women across the globe and in India are looking within for ideals and role models who have stood the test of time and fought to be recognized for their mettle and not their gender. Nitin Upadhyaya adds, “The film is an example of the kind of struggle a woman goes through when she joins an unchartered field of work, this is heightened immediately when we are talking about the early 90’s, when women had just about started finding their feet in the ‘man’s’ world.”

Oddball Motion Pictures will soon be revealing the star cast of the film, and they are aware that they have big shoes to fill for the inspiring character of Major Priya Jhingan. 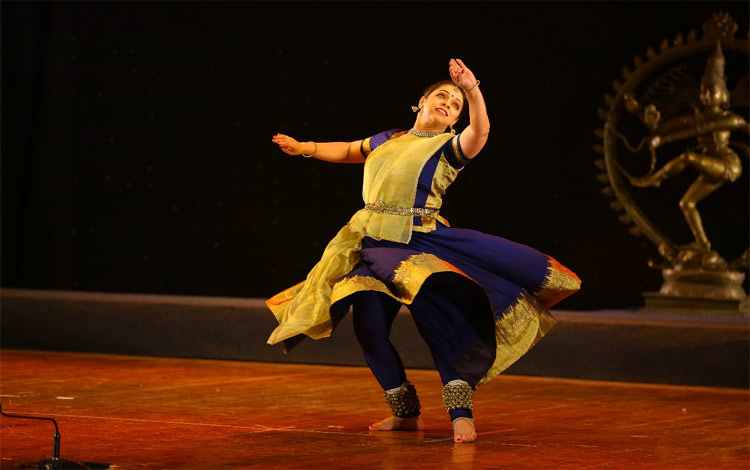