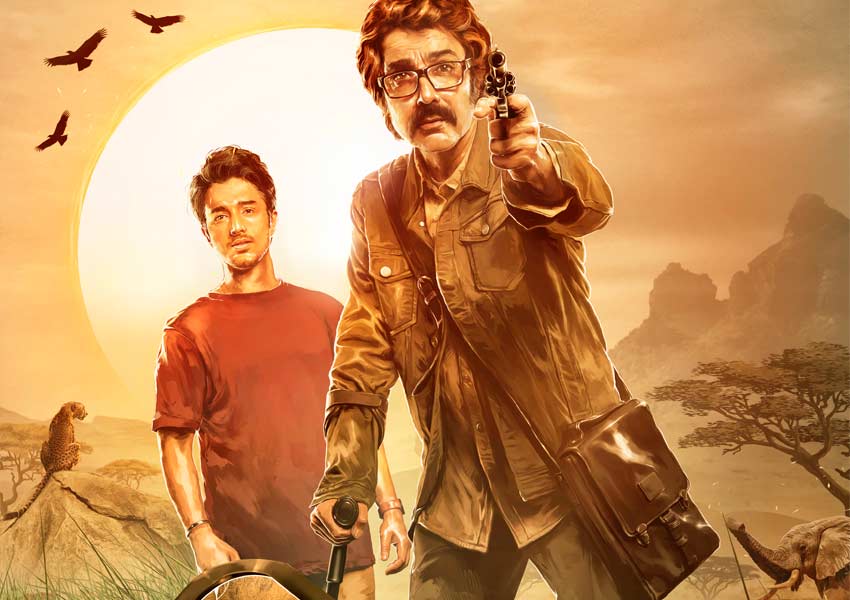 The official poster of the third film of the Kakababu series, Kakababur Protyabortan, got released. This time the adventures of Kakababu-Santu will feature the jungles of Africa. The Prosenjit Chatterjee and Aryann Bhowmick starrer movie is based on Sunil Gangopadhyay’s book ‘Jongoler Moddhey Ek Hotel’ and will be directed by the national award winning director, Srijit Mukherji. The movie will also feature Anirban Chakrabarti in the lead and is expected to release ahead of Christmas.

Elated to bring back the third installment of Kakababu franchise, National Award-winning filmmaker Srijit Mukherji said, “Kakababur Protyabortan is an adventure trip to the jungles of Africa.  This time, Kakababu, along with Santu reaches Kenya for a night’s stay before their trip the great Masai Mara Game Reserve and a string of thrill starts from there. Alongside the story, the USP about Kakababur Protyaborton is the amazing location that the film has been shot in. I am sure the audience will get to witness the extravaganza of Africa’s wildlife through this film. All the films of Kakababu has been very close to my heart and its always a pleasure to work with Bumba-da. I am extremely thankful to the entire cast and crew of Kakababu for being so supportive throughout. Although we had challenges of filming wild animals, shooting this film didn’t feel like a pressure at all as we had tremendous fun on sets while experiencing the beauty of African jungles!”

Optimistic about the much-awaited adventure film, Mahendra Soni, Co-Founder & Director, SVF said, “Kakababu will undoubtedly be one of the biggest regional releases during the Christmas. The first two has been so well received that I can already imagine the audience’s excitement to watch the third one on the big screen. I hope the thrilling adventures of Kakababu and Santu combined with the larger-than-life visuals of Africa’s wildlife in the film will remain as a memorable experience in the minds of the audience for a long time.” 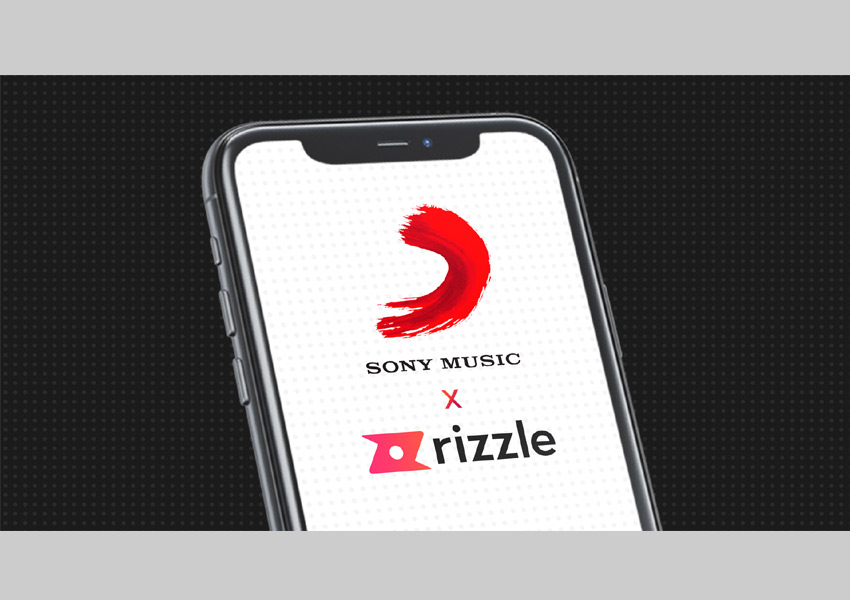