Pankaj Tripathi may return to the season 2 of Sacred Games 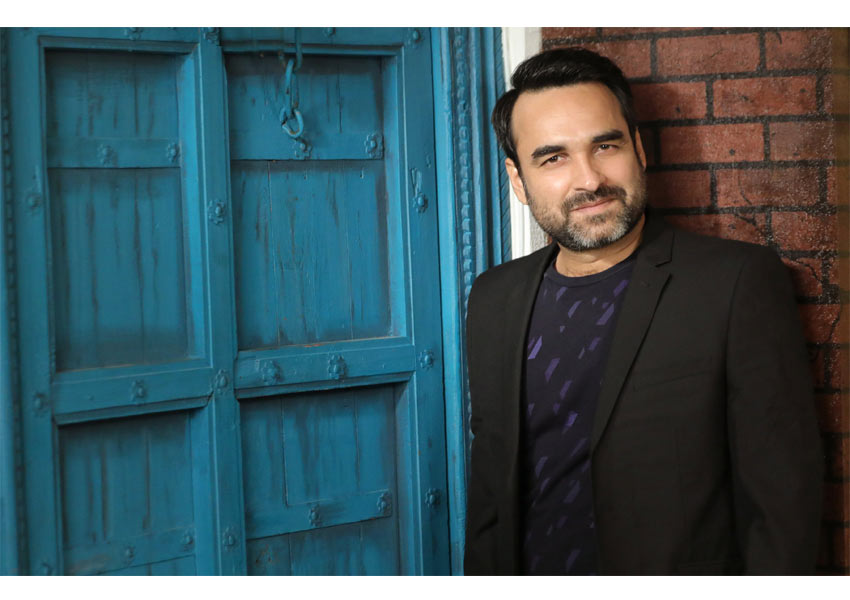 Actor Pankaj Tripathi had a successful year in the year 2017 with multiple releases that even won him a National Award for his film Newton. The year 2018 already saw him in some interesting projects including Tamil film Kaala, Angrezi Mein Kehte Hai, Phamous, Kaalakandi, Punjabi film Harjeeta and very recently in Anurag Kashyap and Vikramaditya Motwane’s video on demand series on Netflix Sacred Games. The series is divided into 8 episodes and has Saif Ali Khan, Nawazuddin Siddiqui, Radhika Apte, Neeraj Kabi, Kubra Sait, and Luke Kenny amongst many others. Sacred Games is a crime thriller drama and has kept viewers on the edge of their seat.

Set in Mumbai with multiple twists and turns in each episode takes Vikram Chandra’s novel adaptation to a great height. Out of the entire cast of Sacred Games, the surprise package is Pankaj Tripathi who plays a very important character that has the efficiency to take the plot for its makers for part series. The Masaan actor’s role has wickedness, a very ruthless yet very subtle and calm character that has been played by Pankaj in his own stride. The plot ends at a point where it has the full potential of a Sacred Games Season 2 where Pankaj will be seen as one of the main characters. The makers already roped him to play the main antagonist in season 2 where he will be more dreaded and fearless than Nawazuddin in season 1.

We cannot wait to see this super talented actor to play the part in Sacred Games Season 2, who has left his mark on each role he has played so far.

Tags:
Previous Article
Taapsee Pannu talks about why she chose to work on a controversial film like Mulk
Next Article
Dhvani Bhanushali’s new version of ‘Dilbar’ ranks 3 on the Billboard YouTube chart 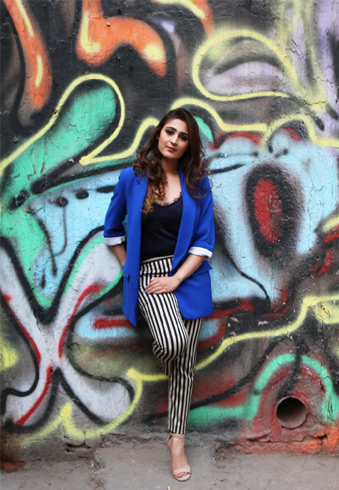