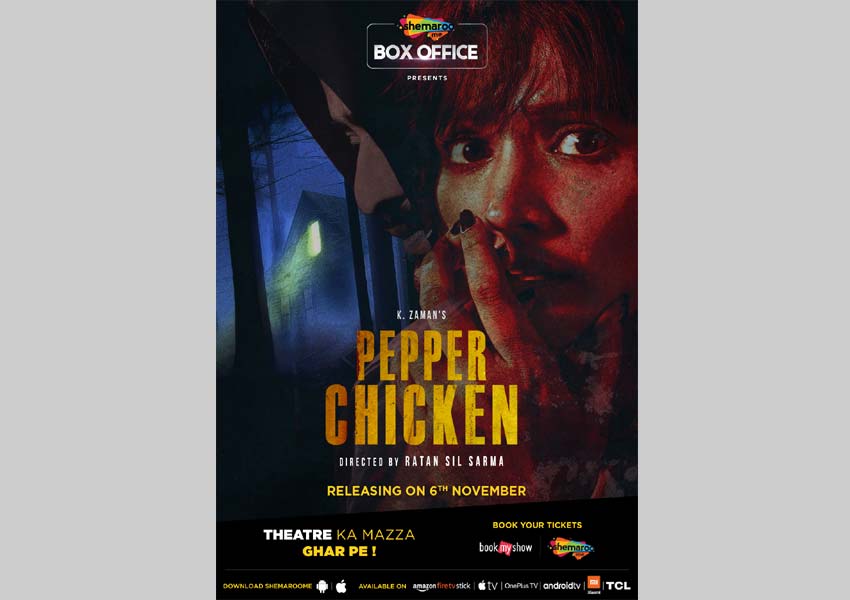 May it be suspense, horror; action or drama, entertainment of all kinds is served at ShemarooMe Box Office. Whipping up the most diverse and unique offerings, the streaming service now brings a deliciously twisted film all the way from North East India.

“Pepper Chicken” is an intelligent thriller that narrates the tale of a car ride gone awry, as a cab driver and his female passenger engage in a deadly game of cat and mouse. Who emerges victorious in this sinister chase forms the crux of the film. The Dipannita Sharma starrer will keep you hooked with an engrossing plot and a mind twisting ending that provokes the viewer’s imagination.

“My character goes through a gamut of emotions throughout the film. Her journey is quite empowering and it was a role I thoroughly relished”, says lead actress and producer Dipannita Sharma. The Ladies v/s Ricky Bahl star adds, “It’s quite a responsibility to not just act but also produce, but the fact that Pepper Chicken now releases on ShemarooMe Box Office validates that it was all worth it. It is a movie really close to my heart, a passion project made by the finest talents from the North Eastern part of India”.

Talking about his role, Boloram Das, a renowned name in the theatre circuit and recently seen in Karwaan shares “Actors always seek roles that challenge them as performers, so it was a no brainer that Pepper Chicken was a film I had to be a part of. This is a wicked and devious tale; I may seem like just a driver on the surface but as the story unfolds, expect the unexpected”.

“A filmmaker is basically a storyteller, he wants his stories to reach people, what better platform could I ask for than ShemarooMe Box Office for this to happen?”, asks director Ratan Sil Sarma, visibly excited as the film nears release. “My team and I wanted to make a subtle and no nonsense thriller, and I’m confident that the viewers will cherish our attempt at giving them something fresh and different. Albeit, my team and I had to face a lot of challenges as it was our first Hindi language project, but we really worked very passionately to give our best. I am very hopeful that people from various parts of the globe will appreciate our efforts”, he concludes.

The movie also boasts of a chartbusting Hindi Jazz number Confusion Hai rendered beautifully by Papon, penned by Rajdweep and composed by Rahul Devnath. A track that is surely to add to the thrills of the movie.

ShemarooMe Box Office never ceases to amaze, getting the best of cinema to our home screens. Pepper Chicken seems like another irresistible dish from their kitchen, all set to tantalize our taste buds this November. 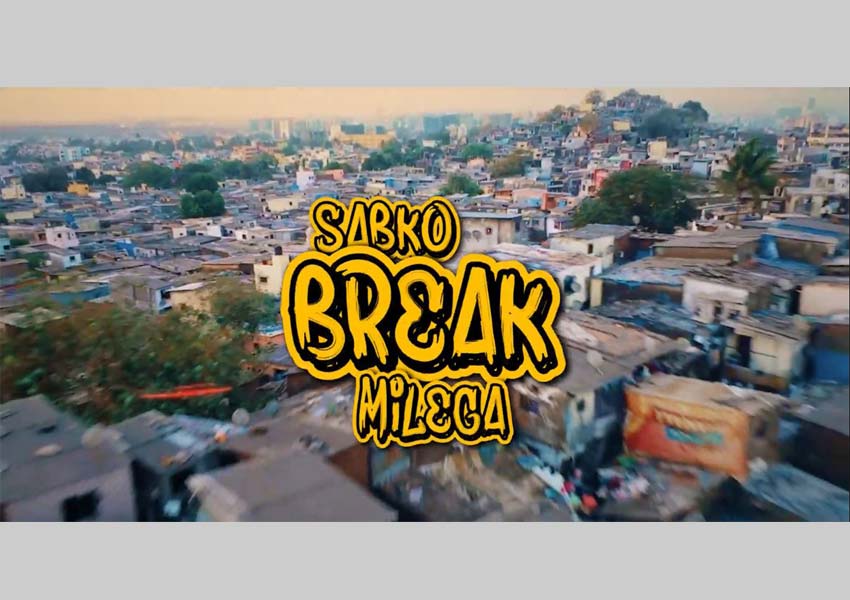