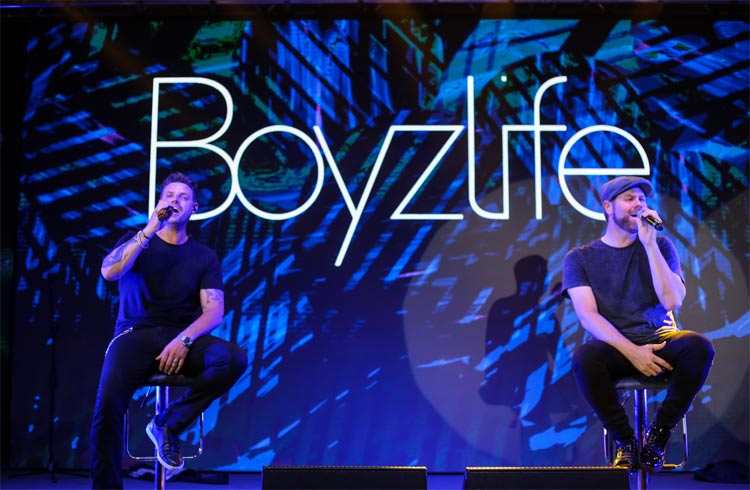 Percept Live bought down the legendary ‘Boyzlife’ under their Live Intellectual Property, ‘FLY’ which witnessed a floating crowd of 4000 enthusiasts in Mumbai and Bengaluru.  Westlife’s Brian McFadden and Boyzone’s Keith Duffy joined forces to create ‘Boyzone’ that made its successful debut performance in India on 19th May 2018 at Dublin Square, Phoenix Marketcity, Kurla Mumbai and 20th May 2018 at JW Marriott, Bengaluru.

The legendary and talented artists performed many of their chartbusters including Westlife’s hits “Swear It Again,” “Queen of My Heart,” “I Have a Dream,” “Uptown Girl,” “You Needed Me,” and BoyzLife smash hits such as “No Matter What,” “I Love the Way You Love Me,” “Words,” “Baby Can I Hold You” and “Love Me for a Reason.

Fans across Mumbai and Bengaluru had a blast as they swayed to the evergreen melodies of Brian & Keith. As the party progressed, guests were seen in high spirits, dancing to the music as also enjoying the specially curated F&B experience. With amazing SFX and state-of-the-art technology, Percept Live ensured that guests enjoyed a larger than life experience and walked away with amazing memories of the ‘FLY’ Music Festival.

Percept Live’s ‘FLY’ Music Festival is an International Live Music Festival cutting across multiple genres that brings together the biggest and most legendary names in the world of live music entertainment. The very first edition of ‘FLY’ was launched in 2015 in Mumbai and saw the iconic English singer-songwriter and musician Ed Sheeran belt out popular pop, acoustic and folk numbers to crowds that had travelled pan India to witness him live.

The Boyzlife show has already been performed for over 20,000 adoring fans since the pair came together in 2016, and this was their debut performance in India. With Westlife, Brian McFadden enjoyed 12 UK and Ireland number 1 hits whilst with Boyzone’s Keith Duffy enjoyed similar success with five #1 albums that sold over 25 million copies worldwide.

Brian McFadden and Keith Duffy, Boyzlife stated, “As Boyzlife this was our first India tour and we were totally excited for it. But we did not except this small and inexpensive gig to be this AWESOME’. 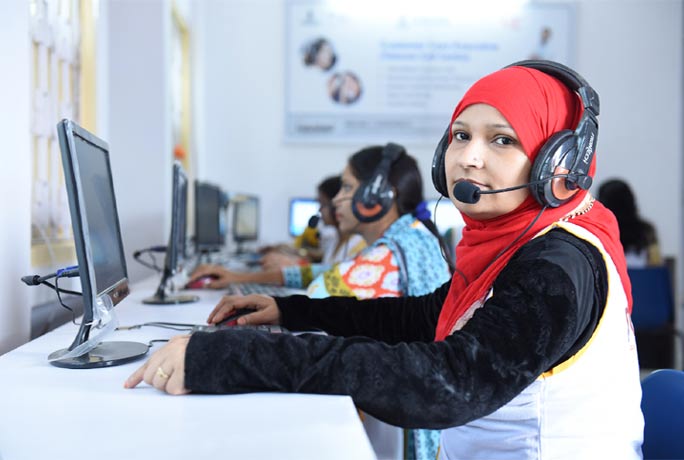