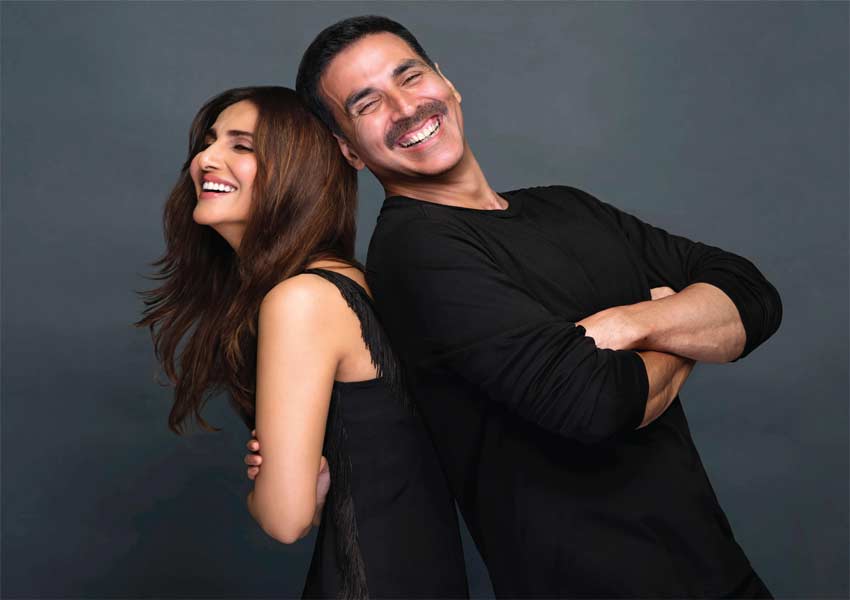 Producer Jackky Bhagnani has got Vaani Kapoor onboard for his high-end espionage thriller ‘Bellbottom’. The actress will be playing a key role in the ‘80s set film, inspired by true events. This marks her first film with Akshay Kumar.

Directed by Ranjit M Tewari, the story is about one of India’s forgotten heroes and is scheduled to go on floors this year. It is written by Aseem Arrora & Parveez Shaikh.

Producer Jackky Bhagnani says that the script made him choose a fresh pairing. “Vaani is an intelligent and an effective actor and I have loved all her performances. The female lead in Bellbottom has to be in sync with Akshay Sir’s screen persona. The role is meaty and I am confident that Vaani will ace this one.”

Sharing her excitement for the film, Vaani says, “I am excited to share the screen space with Akshay Sir. It is definitely a script I instantly clicked with and knew I wanted to be part of. I am also thrilled to partner with Pooja Entertainment who have already made me feel at home at this initial stage of our film. I’m eagerly waiting to start shooting Bellbottom.”

Director Ranjit says, “Vaani’s character in the film is extremely intriguing. She has a certain flair and we’re all very excited to have her on board!”