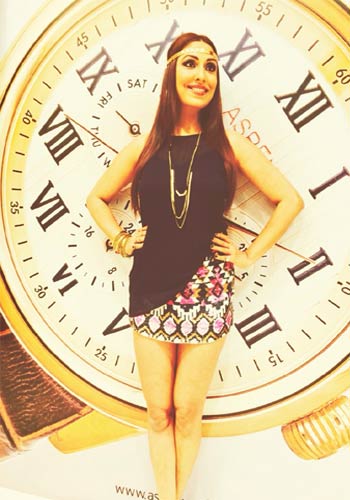 Pooja Misrra, the name symbolises an embodiment of several talents. The multi-faceted and dynamic lady has many feathers in her cap. Having been a part of several fashion assignments, Cover pages of many national and international Magazines, Modeling assignments in over 28 countries. Campaigns for various brands and opportunity to show stop possibly most high end designers globally on the runway. She is undoubtedly blessed with the gift of the gab and has anchored tv as well as live shows nationally and internationally for all leading channels. She seems to have the midas touch when it comes to reality shows and has left her impact on many such shows like big switch, big boss, welcome baari mehmaan nawazi ki. With her eye for detail she has judged innumerable shows on tv as well as the live domain. She loves dancing, and has done many an item no. in movies as well as music videos and has done splendid live dancing acts in many an award show. Extremely articulate with her thoughts she contributes to as a writer to many publications worldwide.She recently turned producer by launching her production house called ‘Pooja Misrra Productions’. And this perfectionist’s journey continues.
Currently, Pooja Misrra’s production is working on the party anthem of 2017, ‘Hotter Than You’ which is coming out in mid of this year.
The multitasking and highly talented sexy nymphet Pooja Misrra is all set to conquer 2017. Not many know that Pooja has floated her own production company, which has churned out web-series for international companies like etisalat and singtel, besides making cookery shows like, ‘Deconstructing International Cuisine by Simple Indian Ingredients’. She has also made a super glamorous & classy lifestyle based show called, ‘Abhi To Party Shuru Hui Hai’ which has a plethora of tv channels vying to buy it.
Up next Pooja Misrra is all set to shimmy and sizzle in her upcoming music video, ‘Hotter than you’, which promises to be the party anthem of 2017. The lady says, ” This song has been bubbling under for 5 years so when it finally releases early next year it will be no less than a volcanic eruption”. We happened to watch the three teasers of ‘Making of Hotter than you-Part 1,2,3 and 4 on her youtube channel, ‘Pooja Misrra Original’, which are currently going viral and we were blown away. Pooja has transformed her whole body by slaving it out at the gym irrespective of having a fracture which is absolutely inspirational. She is giving away her diet secrets and flaunting her sexy dance moves which we are drooling over.
Pooja Misrra also launches her new reality show “Spare Me the Crab Mentality.”
They say Bollywood has a crab mentality, and our producer Pooja Misrra is all set to change that by guiding and helping you full fill your dreams.
Every walk in will instantly become a star by featuring on our reality show, and the winner will get a break in Pooja Misrra Productions, upcoming film, JUD.
So we are casting for Pooja Misrra’s production reality show, ” Spare Me The Crab Mentality”. This is your golden opportunity to become a BOLLYWOOD STAR!
Come and be a part of “Spare me the crab mentality” by logging on to the website and drop your email id and details and Pooja Misrra herself will get back to you and also avail a Free Ebook authored by Pooja Misrra called, ” How to be a Reality Show Star?”
The website – https://confidentialpooja.wixsite.com/mysite-1
Tags:
Previous Article
Radio City Candy Class Applauded at the One Show Award in New York
Next Article
Wisdom of the Crowd series pickup by CBS starring Jeremy Piven- Keshet International 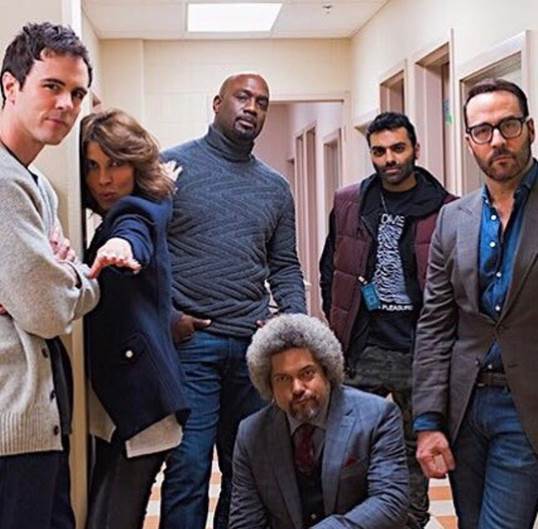